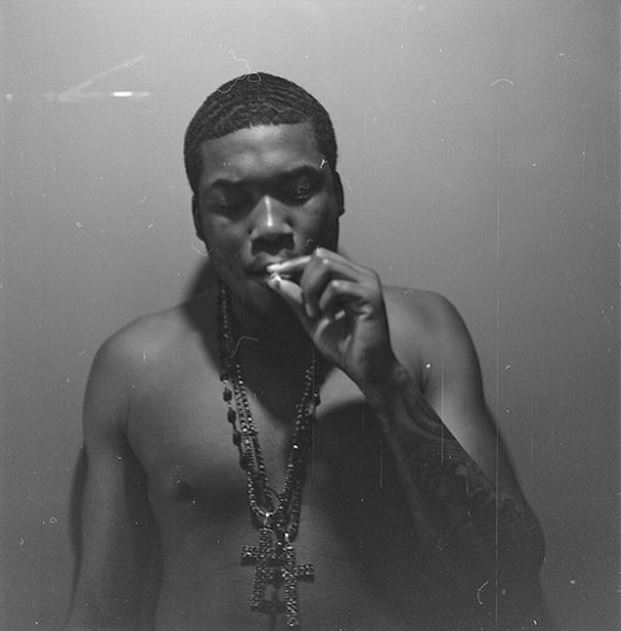 It is here finally. It’s been almost a week since Meek started his war with Drake but hadn’t said anything in a rap so far.

Drake on the other hand fired two subliminal songs towards the Meek but the MMG rapper has finally loaded up his response tonight. Listen to the Drake diss song ‘Wanna Know’, produced by Jahlil Beats and Swizz Beatz which Funk Flex (he redeemed himself) premiered on Hot 97.

“Puffy almost caught a domestic when he smacked that B*tch.”

UPDATE 2: Meek Mill posts a new message on his Instagram, expressing his frustration. Quite consistent with what I was saying earlier on Twitter.