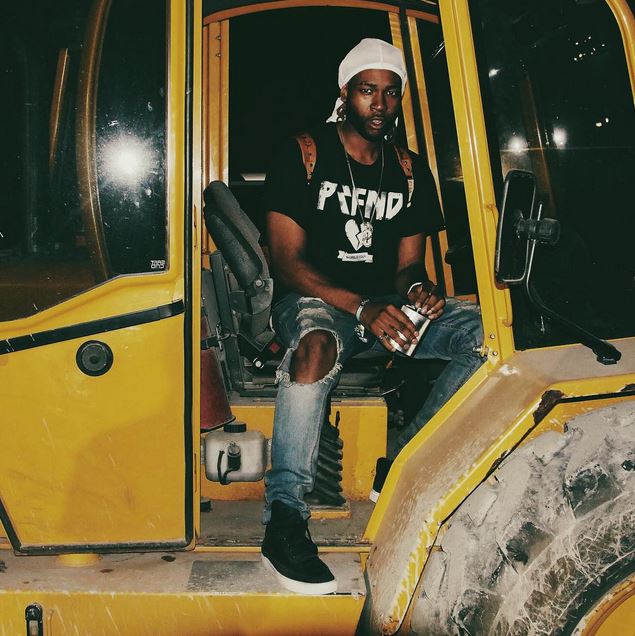 In the midst of allegations, the second broadcast of OVO Sound Radio on Beats 1 is live right now. Last time it was live, we were lucky enough to receive ‘Sweeterman’, ‘Ojuelegba’ and ‘A Little Bit Of Drama‘ and this week we have a treat too.

During 40’s special guest mix, some new PARTYNEXTDOOR music was played which featured Travi$ Scott and is most likely titled ‘No Feelings’. Stream it below. Let’s hope we get this in CDQ sooner than later.

UPDATE: Ca$h Out has released an alternate version of the song featuring his vocals. No clarity on what is the final version but we will know soon enough. Listen to both versions below.