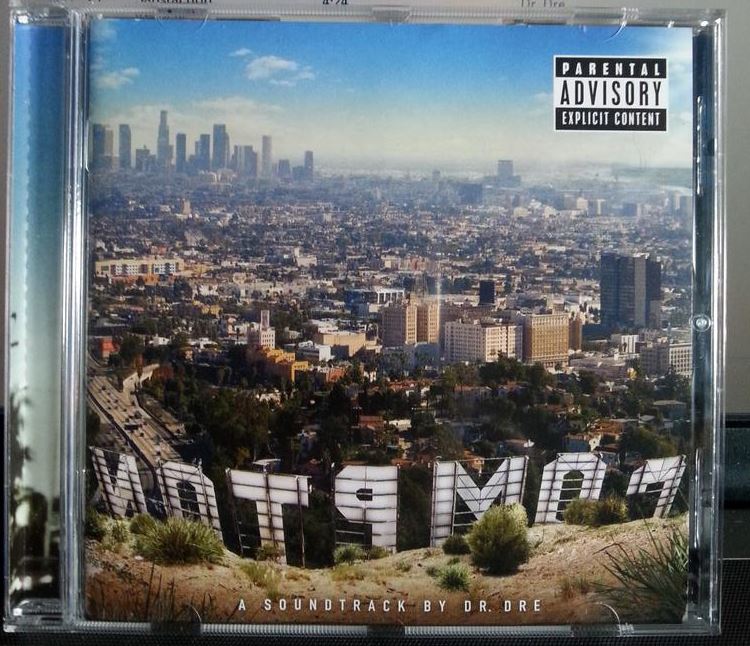 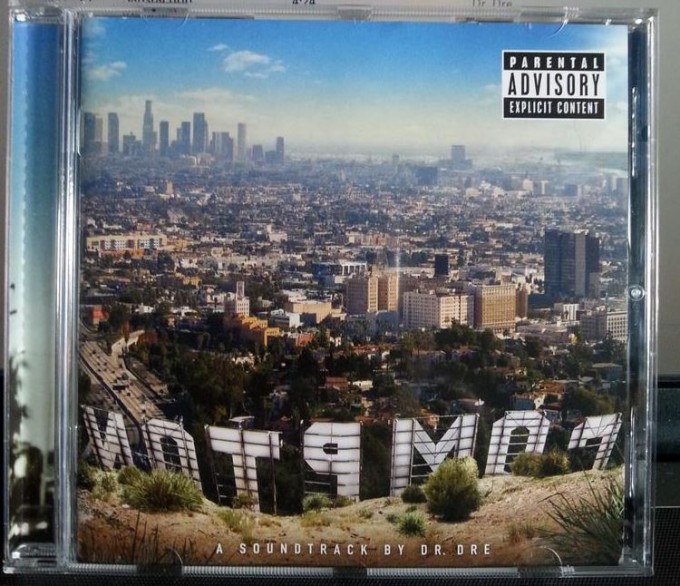 Many fans have been anticipating the release of Dr. Dre’s Compton soundtrack on CD or Vinyl. Believe it or not, there are still some folks out there who prefer to own a physical copy of their favorite album.

As you know, the Compton soundtrack, which released two weeks ago to rave reviews, was only available on Apple Music till now. Some industry experts believed the exclusive iTunes window was one of the reasons it couldn’t hit #1 on Billboard 200 last week.

But fans of the traditional CD format will be happy to know that the Dr. Dre and his labels Aftermath/Interscope have now released it in physical stores. Some local stores are already carrying it and offering a free “Compton” shirt along with the purchase (like CD Central). Other stores will have it in stock by Friday, August 21 as that is the official street date.

You can also order the CD right now via Best Buy or Underground Hip-Hop.

Full credits for the album are available here.