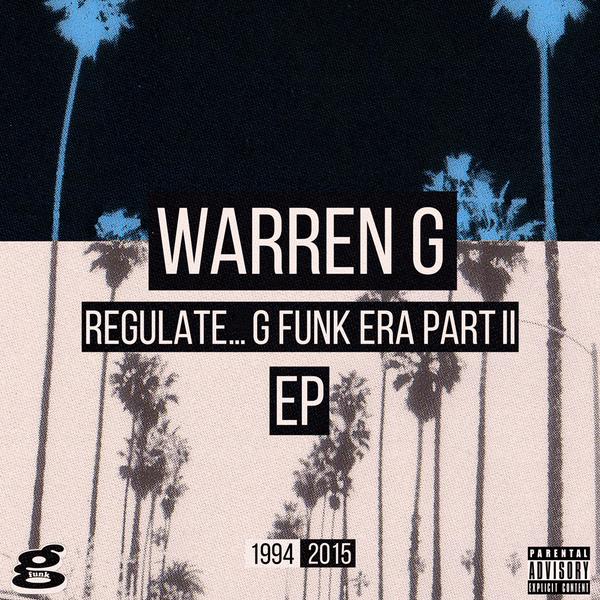 Warren G will be releasing his Regulate… G Funk Era Part II EP on tomorrow, August 6 featuring a few songs featuring Nate Dogg and other guest appearances like E-40, Too $hort, Jeezy and Bun B. The project comes out the same day as his step brother Dr. Dre’s Compton soundtrack.

Today, the legendary producer and rapper has released the 5 song project for stream so you should press play right now. Buy on iTunes here.