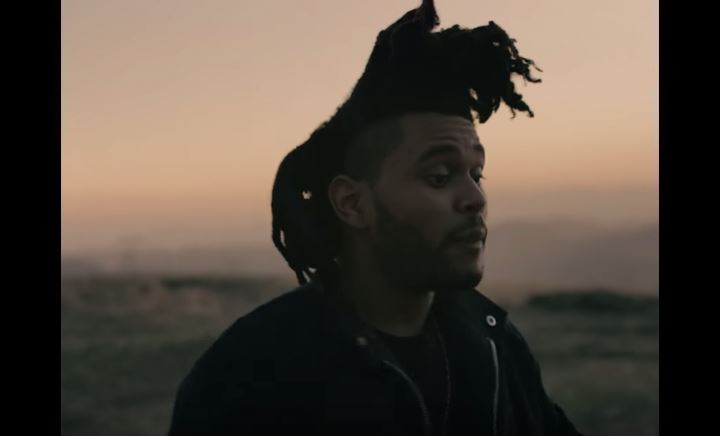 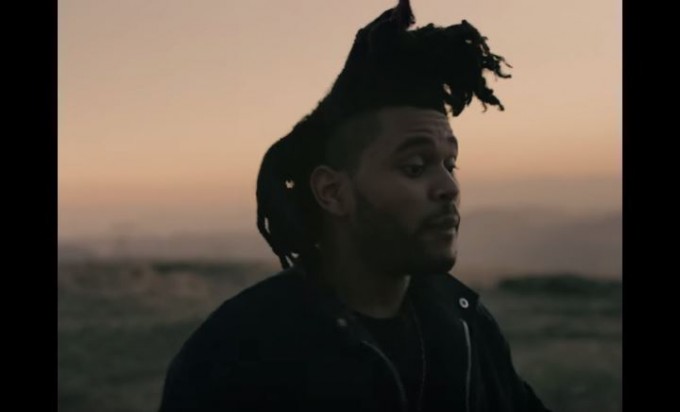 The Weeknd’s Beauty Behind The Madness album still doesn’t officially release for a short while but a leak surfaced on the internet a few days back.

One of the tracks which is receiving the best reactions from fans is ‘Tell Your Friends’ produced by Kanye West. Check out the visual for it below which also features a clip of the LP’s intro, ‘Real Life’ at the end.