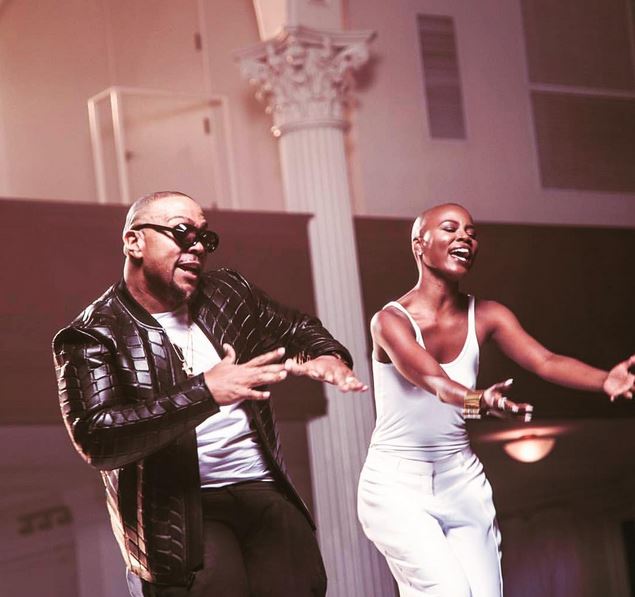 Timbaland was one of the presenters at Day 3 of the iHeart Music Summit in Burbank, CA yesterday where he revealed some details about his upcoming, anticipated new album Opera Noir. It was originally titled Shock Value 3 but Timbo later scrapped the title.

Speaking on behalf of his Mosley Music Group label, Timbo revealed that he has bared his soul on the upcoming fourth studio album which will feature guests like Justin Timberlake, Missy Elliot and Empire TV star Veronika Bozeman. He also previewed the first single called ‘Smile‘ for the live audience which is due out in the coming weeks. Lookout for it on HHNM soon.