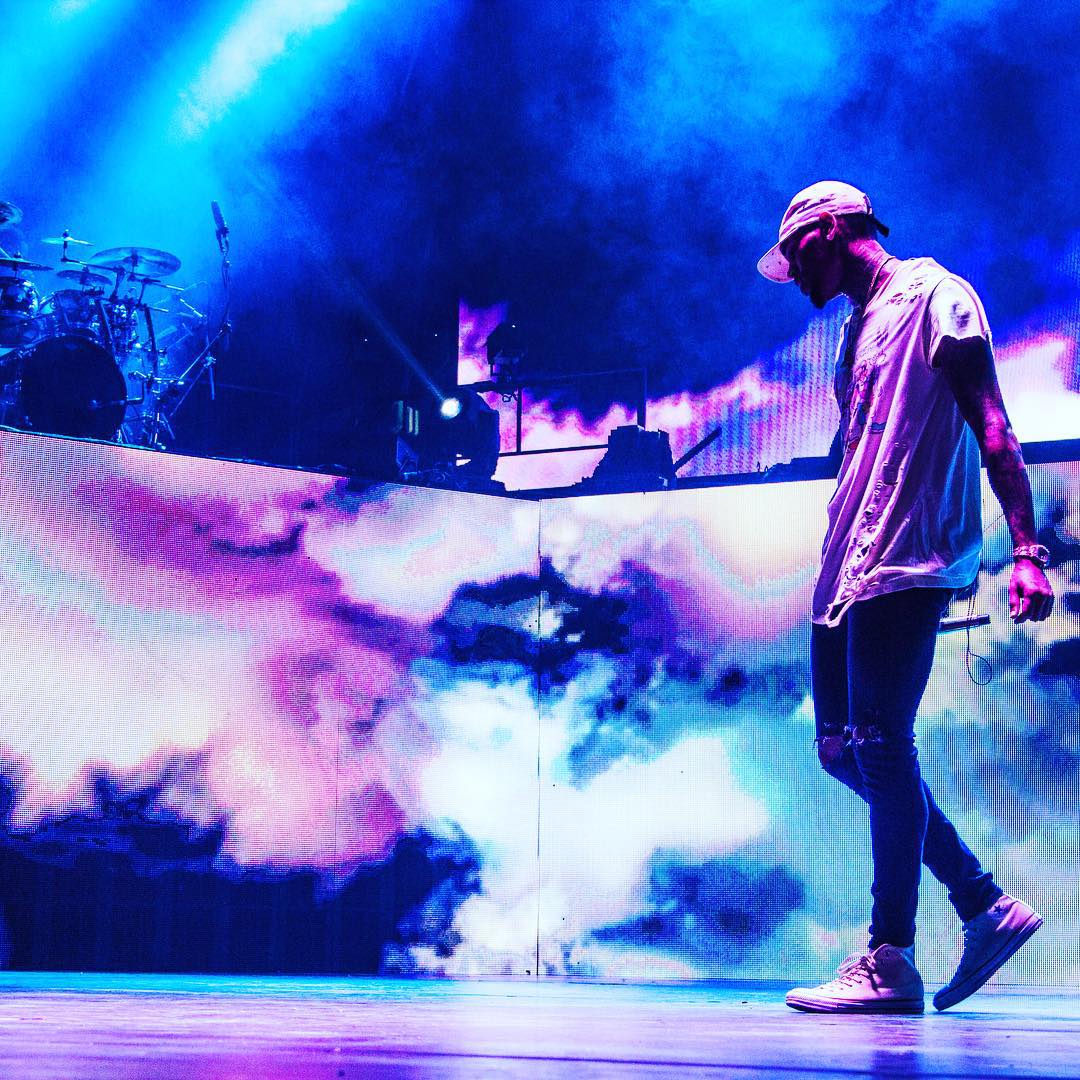 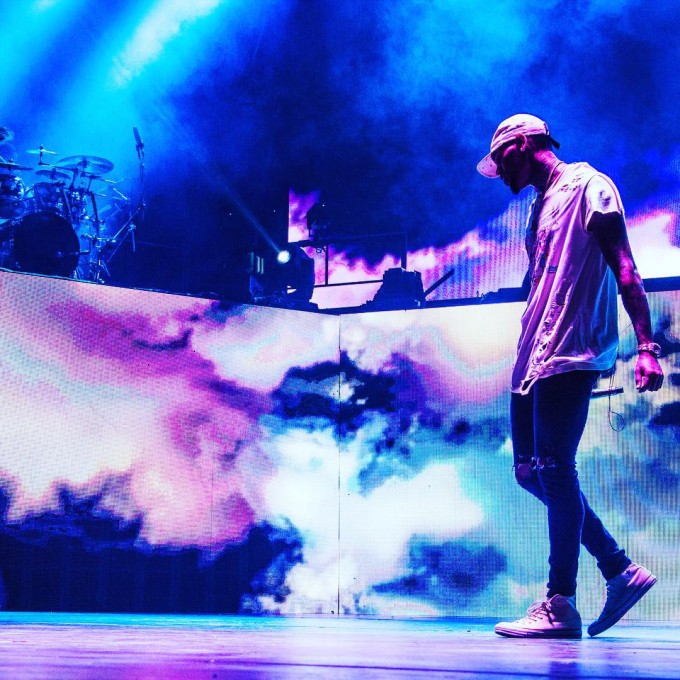 Chris Brown’s latest single ‘Liquor’ hasn’t been doing bad but maybe not as well as he would have expected.

The singer is prepping the release of his next album Royalty and will be dropping a new single called ‘Zero’ very soon. The uptempo song is about him giving zero f*cks about a few things in his life and has been out on the internet for a while now courtesy of a rip from a live performance. The single is set to go for mainstream radio adds in the week of October 13.

Stream ‘Zero’ below and tell us what you think about its potential.