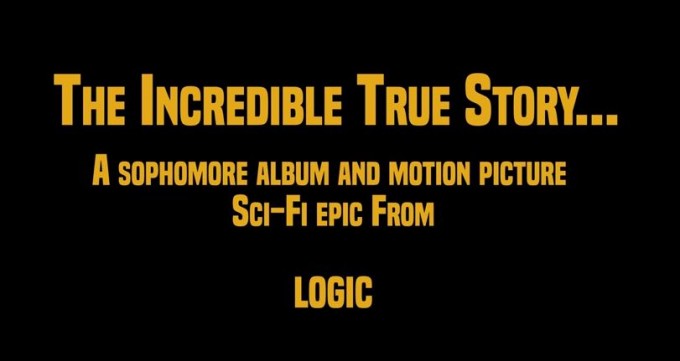 A few weeks ago, Logic talked to Peter Rosenberg about his next album without going into too much detail. Here’s a treat for Logic fans though.

In a trailer, Logic has announced the title of his next album which will drop this year. It’s titled The Incredible True Story and has a Sci-Fi concept which explains Logic’s astronaut tour attire. There’s a snippet of an album cut in there too which sounds pretty good. Watch the trailer below.