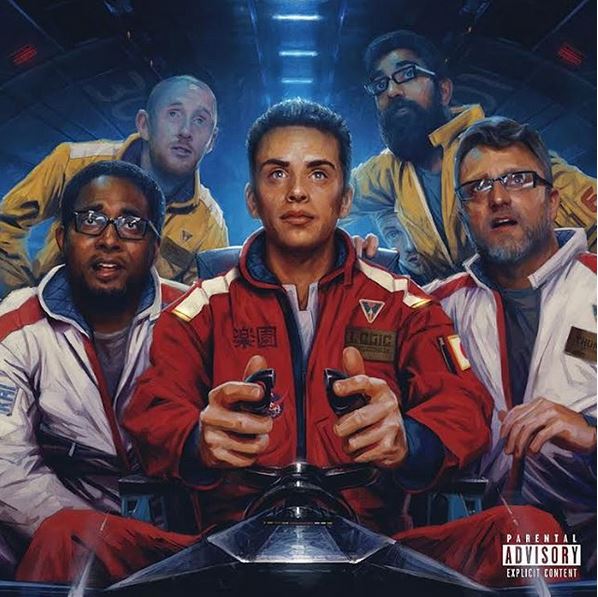 UPDATE: Logic has taken to Twitter to announce that the album will release on November 13th.

The highly anticipated sohpomore album from Logic is finally on its way and will be in stores this fall. Logic has taken to social media to unveil the official artwork for The Incredible True Story which follows the theme of Under Pressure in the sense that it’s a painting which features his friends too. What do you think?

Below you can check out the full image. Watch the trailer for the album here.