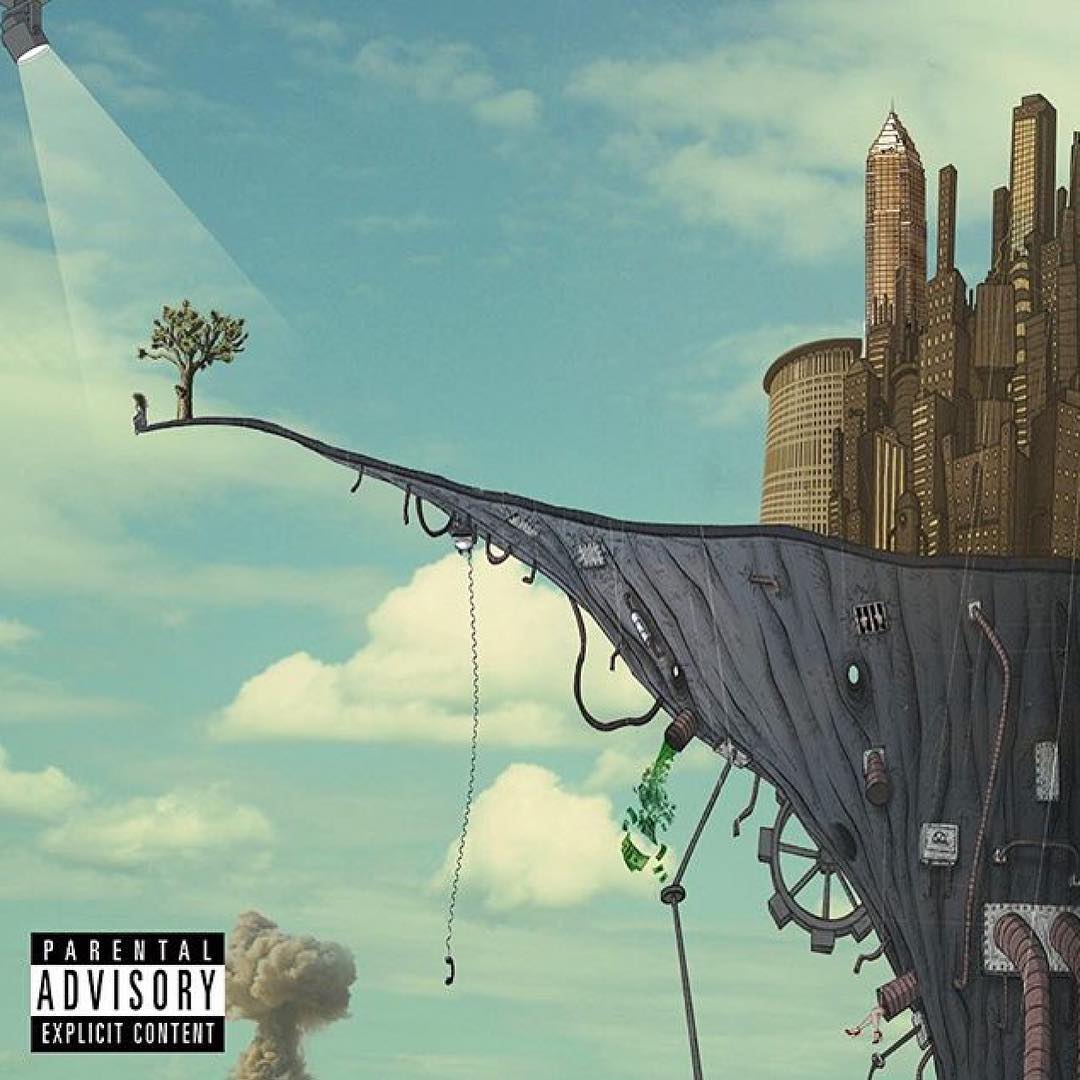 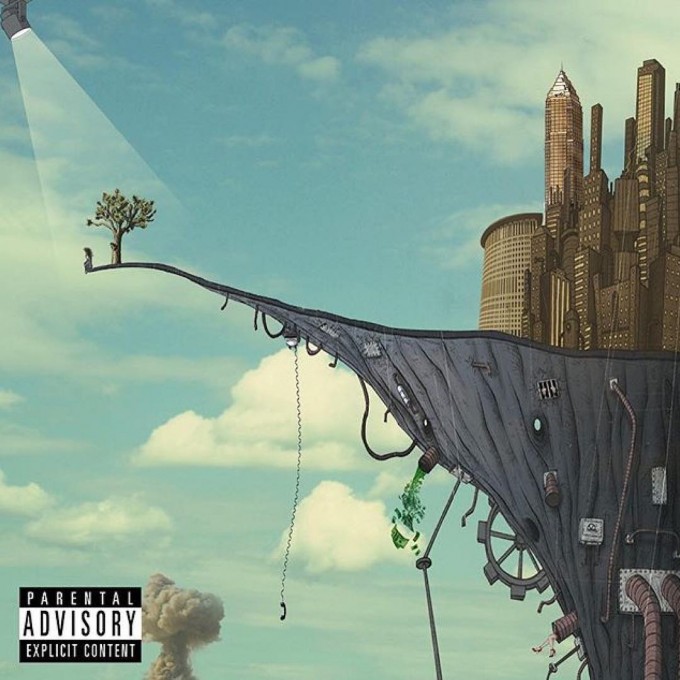 Machine Gun Kelly has unveiled the artwork for his sophomore album General Admission today. It looks interesting to say the least.

The had previously announced that the project will hit stores October 31 but looks like it has now been pushed up two weeks to October 16. Watch the video for the first single ‘A Little More’ featuring Victoria Monet here.

UPDATE: Peep the track list below and pre-order it here.