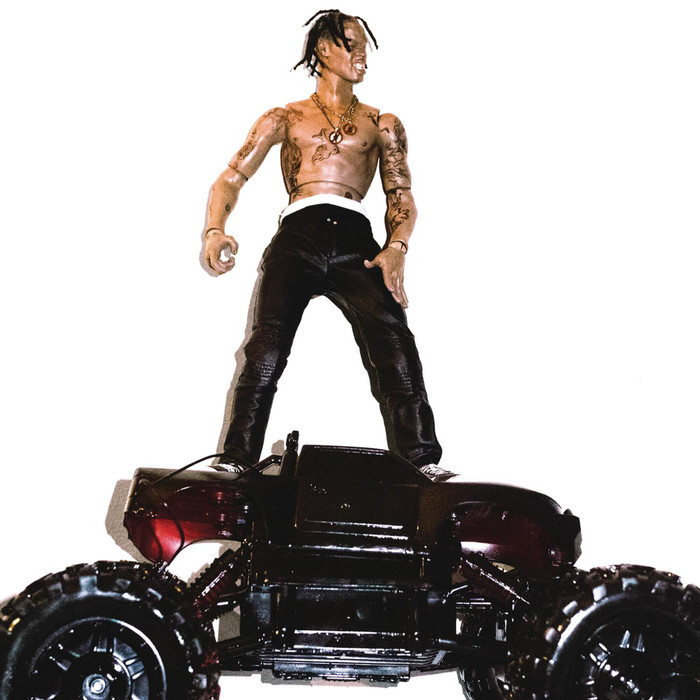 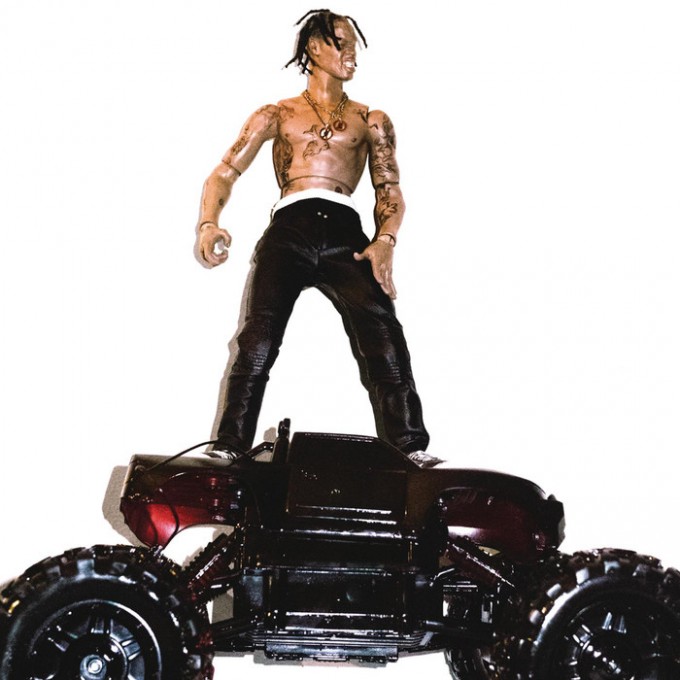 The debut album from Travi$ Scott hit last week and since then, he’s received a lot of attention for being at events and hooking up with Rihanna. Rodeo‘s sales projections looked pretty solid but did the extra looks help?

The numbers are now in and Travi$ managed to sell 74,941 copies of Rodeo first week and if we include the SPS system, that’s 90,940. He only just hit his projections with streams but those are still respectable numbers for a debut artist.