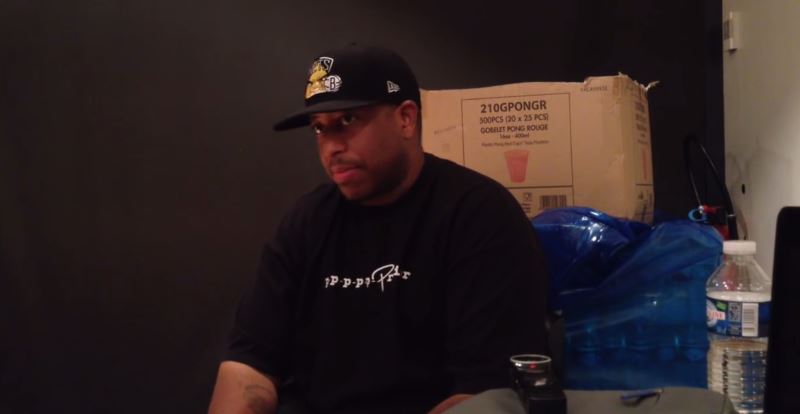 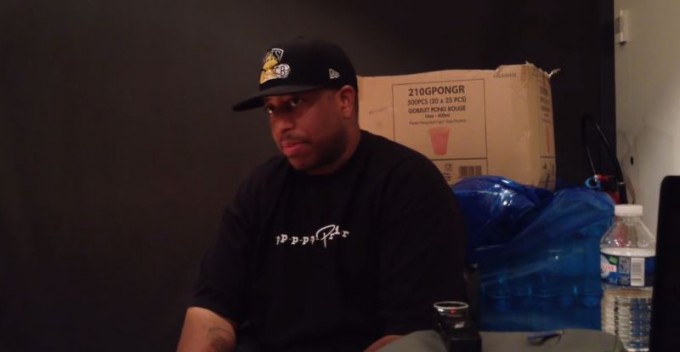 Here’s some great news from the one and only DJ Premier.

The legendary producer was in Paris last month for the Jazz Festival at La Villette where he sat down with Hip-Hop 4 Life for an interview. He discussed his work ethic, working with Dr. Dre on the Compton album, status of the Gang Starr biopic, his love for Prince, and his upcoming solo album.

Preemo announces (at 11:15 mark) that he’s working on a new solo album titled Last Session At 320, the title of which is inspired by the address of his former D&D aka HeadQCourterz Studios in Manhattan.

Happy with that news? Wait, there’s more. The producer also reveals that he has guest appearances from Ed Sheeran, Nas, Snoop Dogg, Christina Aguilera, Heltah Skeltah and Dr. Dre while he’s currently trying to get Eminem on a song as well.

In addition to that, he’s also finishing up his joint album with MC Eiht called Which Way Is West.