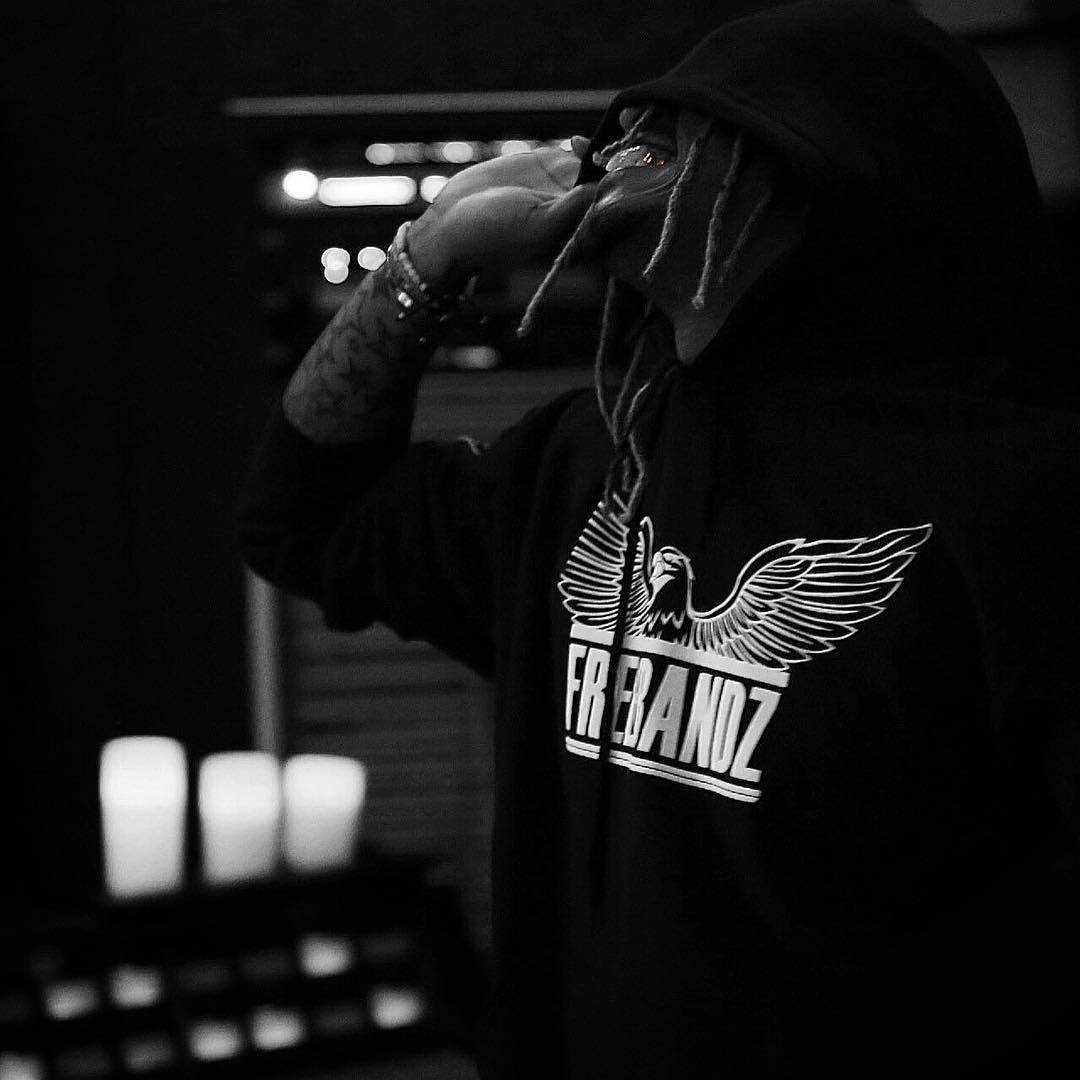 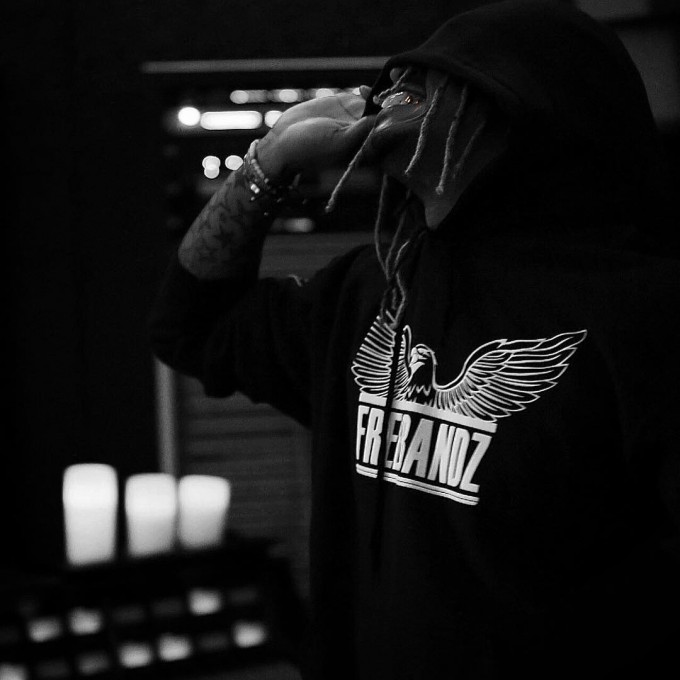 Future got a lot of new fans interested in his music with the triology of mixtape — Beast Mode, 56 Nights and Monster which led to huge success of his Dirty Sprite 2 album which released this July.

The Atlanta rapper is now prepping the release of the sequel to Monster which he announced a while ago on his Instagram. He posted a photo with a simple caption “MONSTER 2”, telling fans we should expect the project soon. Will it be a surprise release? Only time will tell.