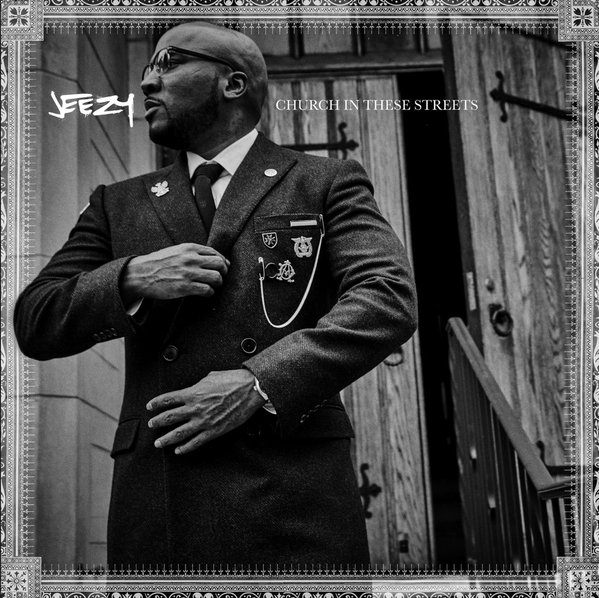 Jeezy is set to release his 8th studio album Church In These Streets on November 13th, the same day as Logic’s The Incredible True Story and Ty Dolla $ign’s Free TC albums. It will be interesting to see how the chart fares in that week.

Jizzle has taken a slightly different route this time as he has opted for minimal promotion of the album, released concept records and hardly any commercial singles except maybe ‘Sweet Life‘ featuring Janelle Monáe. The 19 track album has only two guest appearances in Janelle and singer Monica who assists the trapper on the final song ‘Forgive Me’.

Here’s a HHNM exclusive look at the complete list.