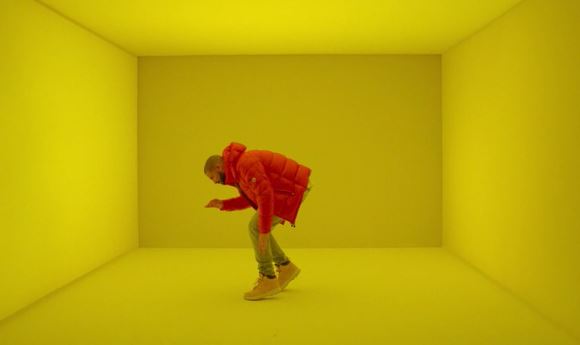 When Drake released this song on an episode of OVO Sound Radio right after ‘Charged Up’, he probably had no idea it would become this big. It has since become one of the biggest songs of the year and rightly so, Drake has now dropped the visual for the song.

Earlier this week he talked about how badly he wants this song to be his first #1 on Billboard Hot 100. He even said it would be “the biggest moment of my career to date” (in his mind) but he’d have to wait at least another week as the song has remained at #2 on Hot 100 this week, despite topping both Urban & Rhythmic radio charts. If you’d like to help, you can do so by purchasing it on iTunes here.

Check out the vibrant video directed by X below where Drake shows off his various dance tricks.