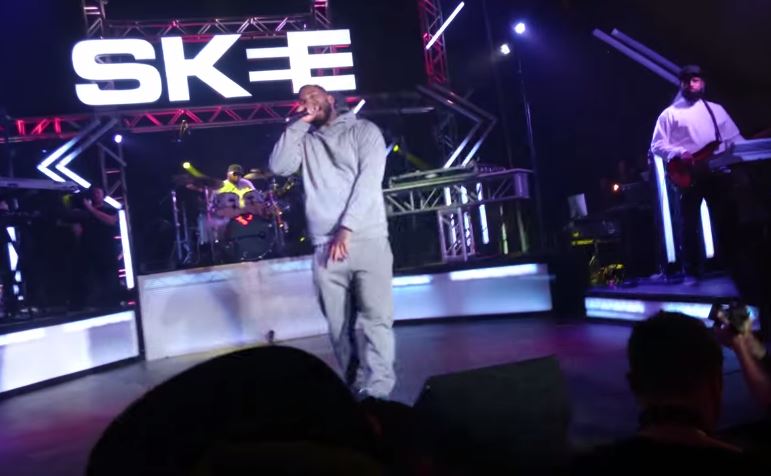 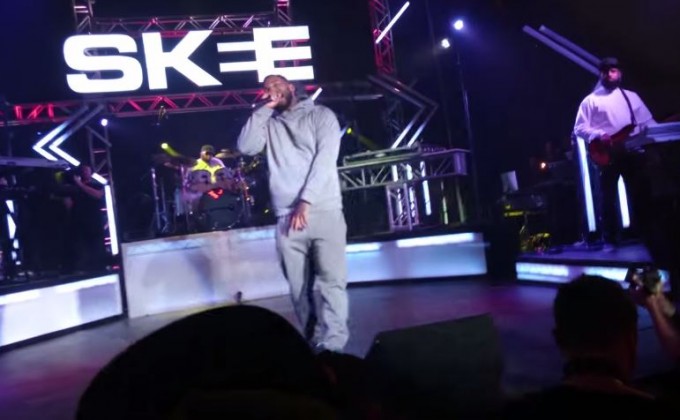 The Game and Young Thug have been going back and forth on social media for weeks now but it looks like Game is in no mood to back down.

The Game performed a live concert on SKEE TV to promote his upcoming album The Documentary 2 which drops Friday, October 9. ‘Hate It Or Love It’ was one of the songs where he also rapped 50 Cent’s verse. But the real part to notice is his shots at Young Thug which come in an added freestyle part in the middle and at the end as well. Game pokes fun at Thugger for rocking “skirts”.

Watch the footage below.