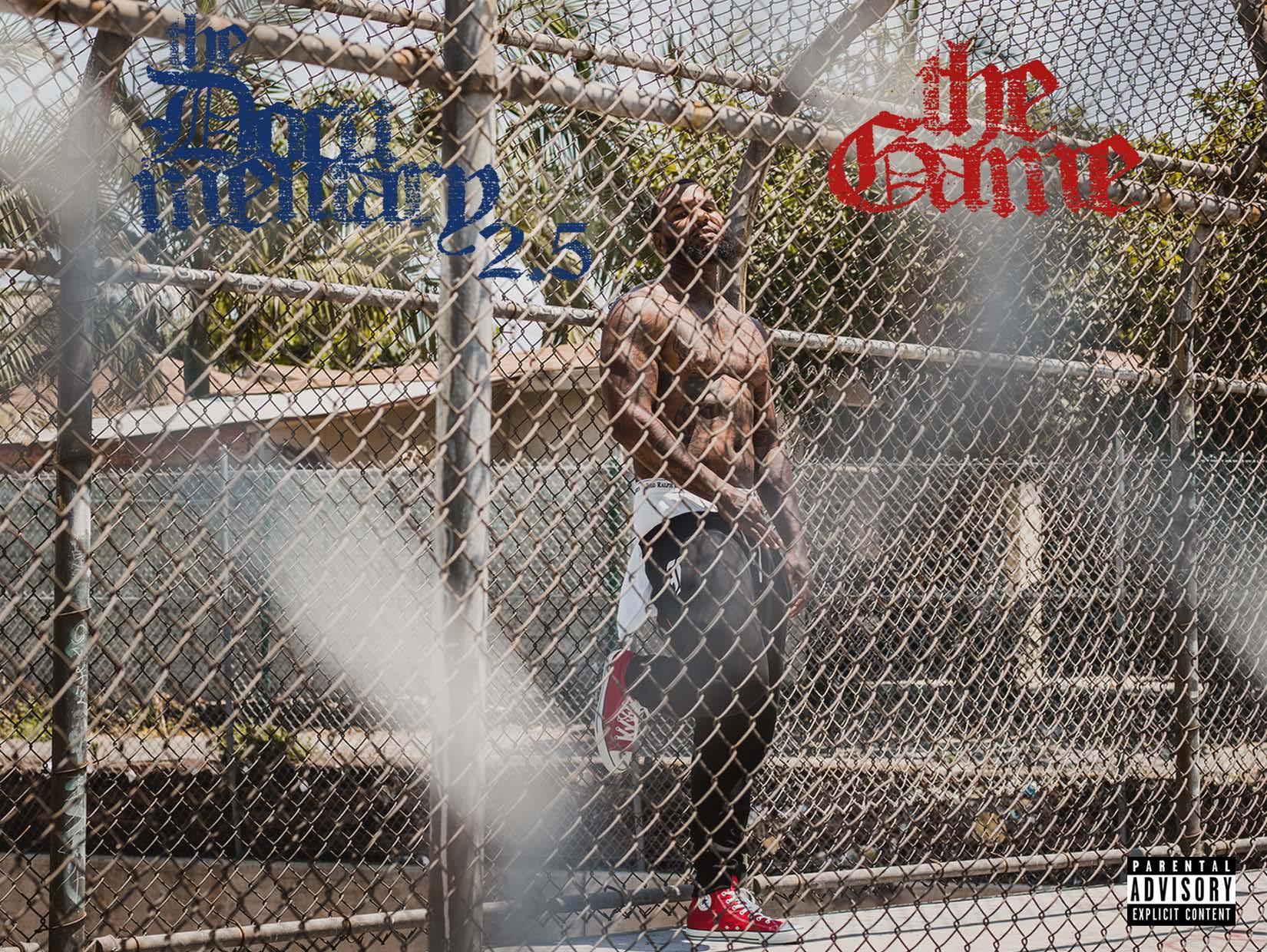 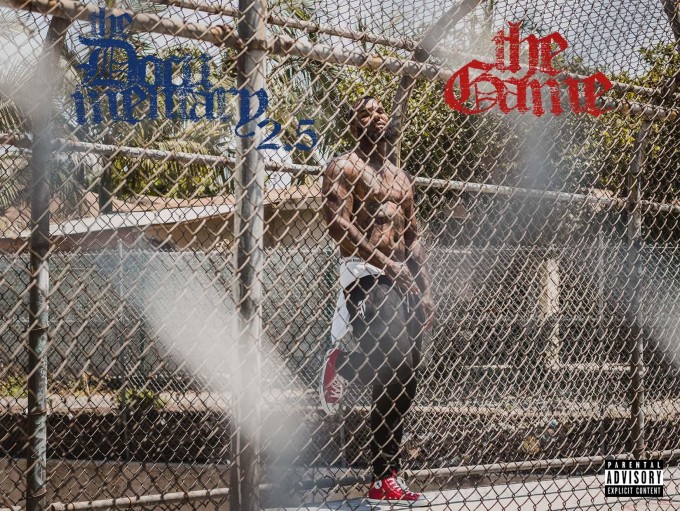 Disc 1 of The Game’s The Documentary 2 containing 19 songs will be released on October 9 (pre-order here) while the second disc with another 19 cuts will hit stores a week later on October 16.

Game had been keeping the double album fact a secret until he announced it himself on Hot 97 last week. Despite the announcement, he has still kept information about it on the low. But we have the exclusive for you today.

Well, the second disc won’t be just titled “The Documentary 2 Disc 2”. It is named The Documentary 2.5 and above is the artwork shot by photographer Jonathan Mannion in Westside Compton, California who also did the one for Disc 1. It is set to feature Lil Wayne, YG, Busta Rhynes, E-40, Nas, Scarface and more.

UPDATE: And here is the star studded track list for the album which includes collaborations with the aforementioned artists plus Ty Dolla $ign, ScHoolboy Q, Jay Rock, DJ Quik, Sevyn Streeter and many more. We’re surprised at the number of typos.

If you missed it earlier, check out the booklet and production credits for disc 1 here.

UPDATE 3 (October 15): Here is the full booklet from the album. 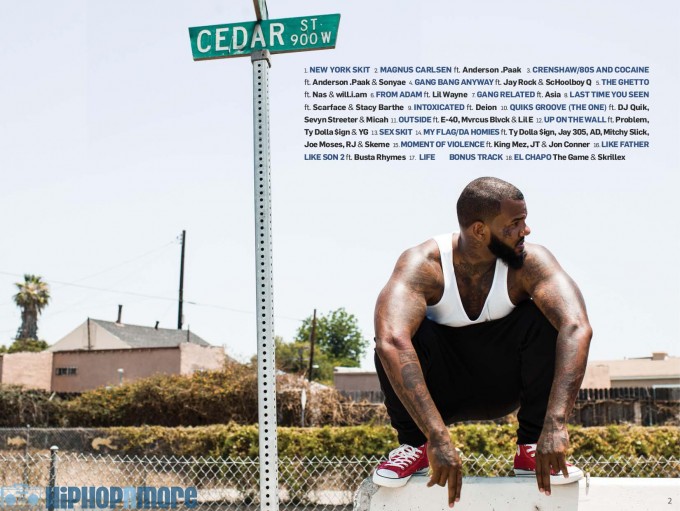 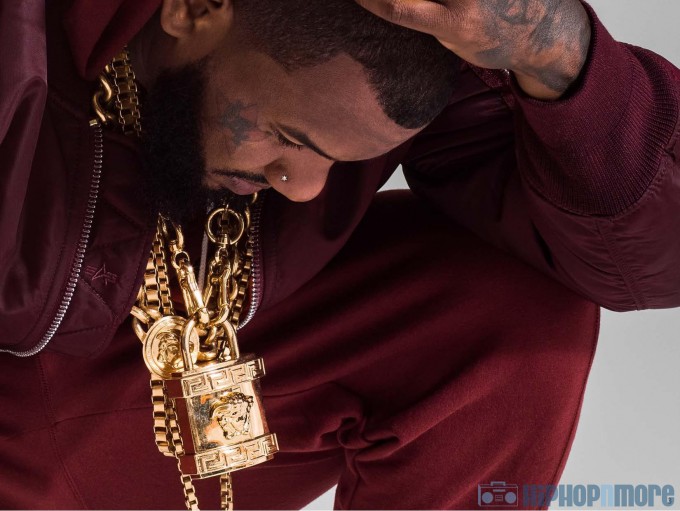 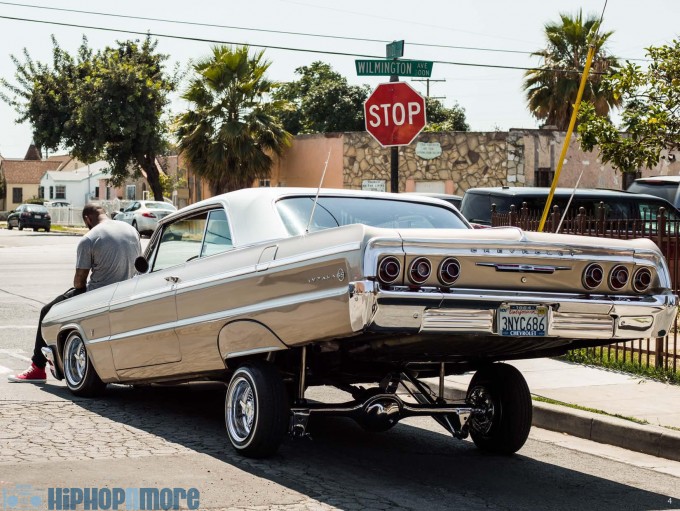 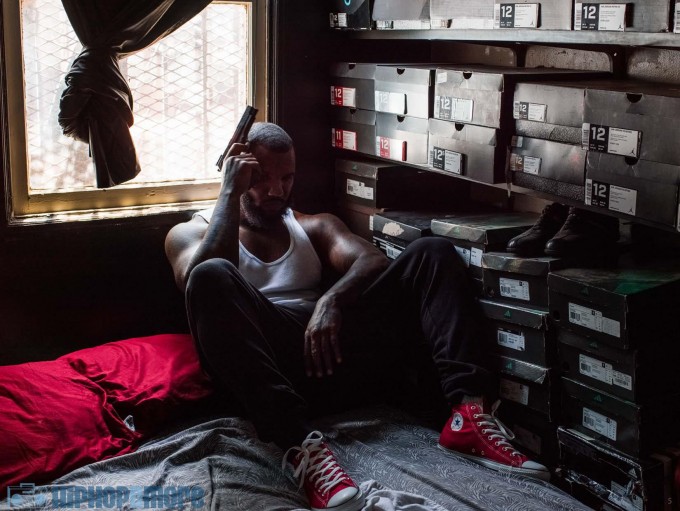 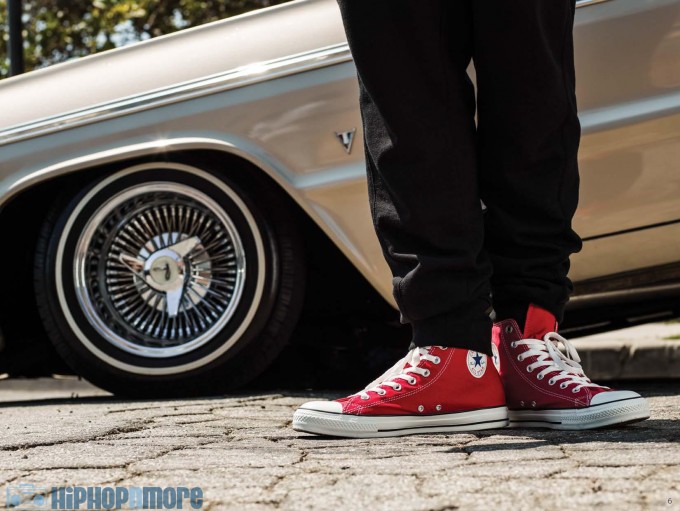 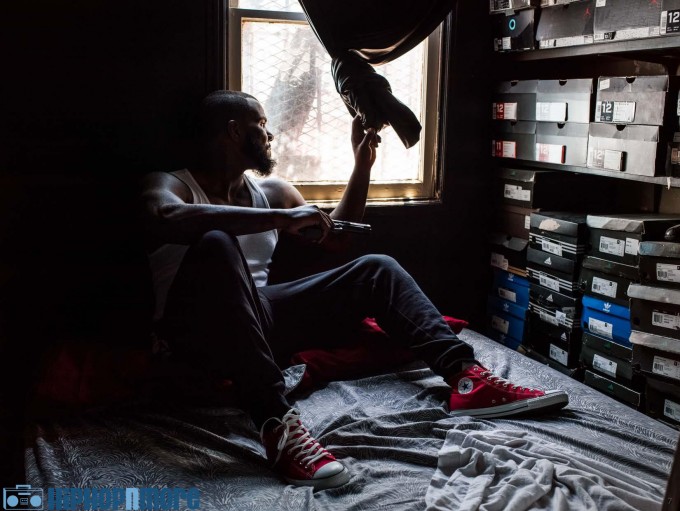 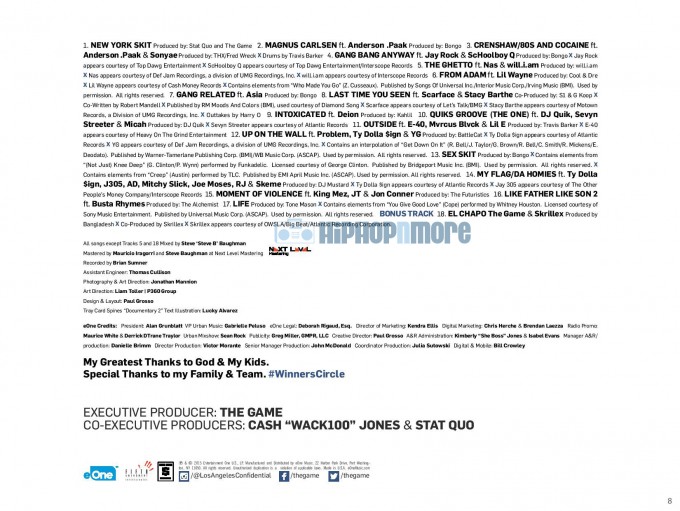