New Music: Chris Brown – ‘Sex You Back To Sleep’ 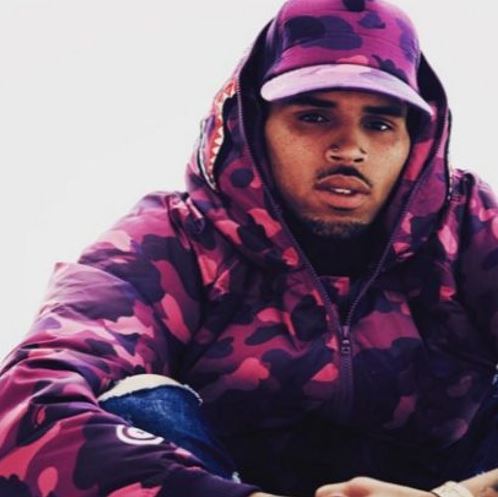 Chris Brown’s name has been in the headlines recently for some supposed controversy but that’s nothing new. November 27th will see the release of his Royalty album (peep the cover here) and here’s the latest song from it which has been dubbed an urban single.

It’s titled ‘Sex You Back To Sleep’ and is pretty nice. He also called Nessa on Hot 97 to discuss the song, being a father and the new album.