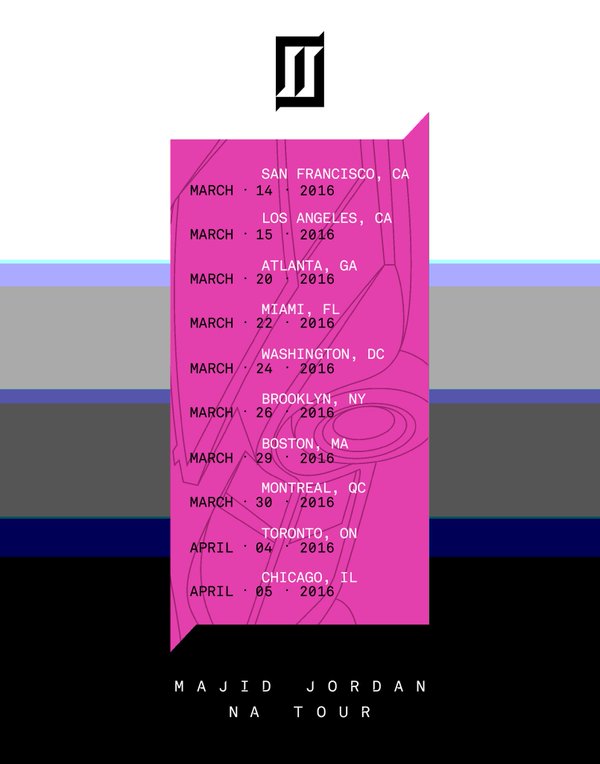 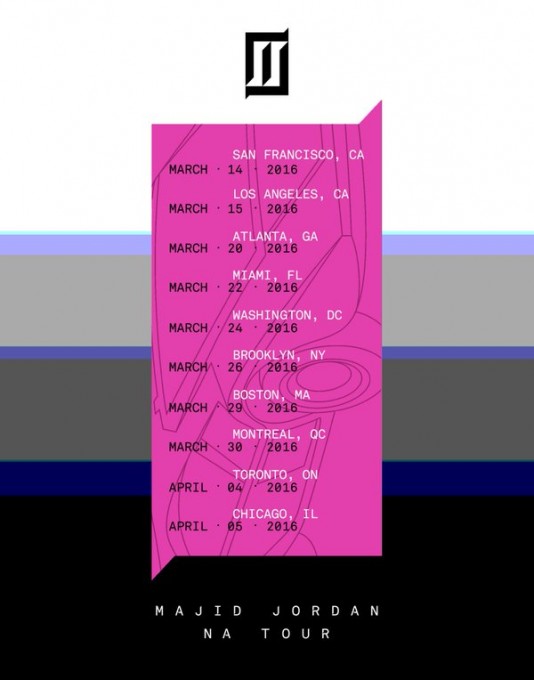 If we’re talking about numbers, the Majid Jordan album didn’t do too well but most people who heard it seem to be pleased with it. The duo have now announced a string of dates for their North American Tour which kicks off in the middle of March.

Tickets will go on sale here this Friday. If you haven’t heard their debut album, pick it up here.

UPDATE: The duo has announced the dates for the European tour: 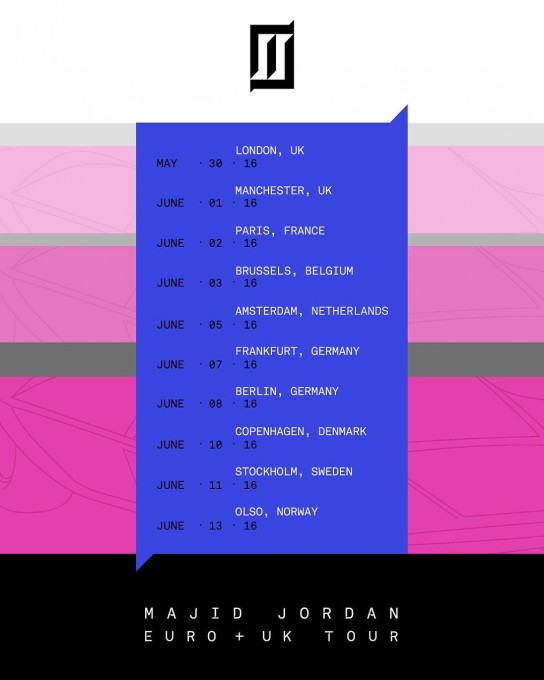