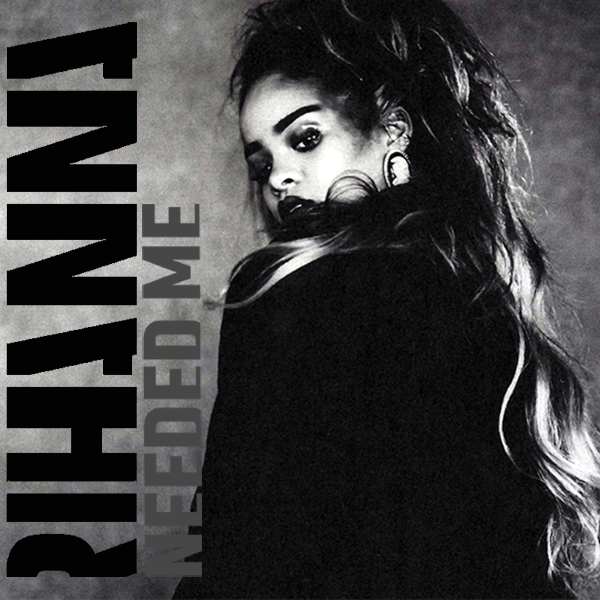 The next single from Rihanna’s already platinum album ANTI will be ‘Needed Me’. The song is set to go for adds on radio next month and Rihanna has already shot the video for it in Miami. There were even photos of the singer that surfaced online where a scantily RiRi is seen holding a gun inside a bedroom.

Rihanna has gone the old school (we’re talking 5-7 years ago) way and issued a new version of ‘Needed Me’, especially made for the radio. It has some new sounds, including a different snare on the hook, supplied by DJ Mustard with Mick Schultz which definitely make a difference to the energy of the song. Stream it below and hear the difference.