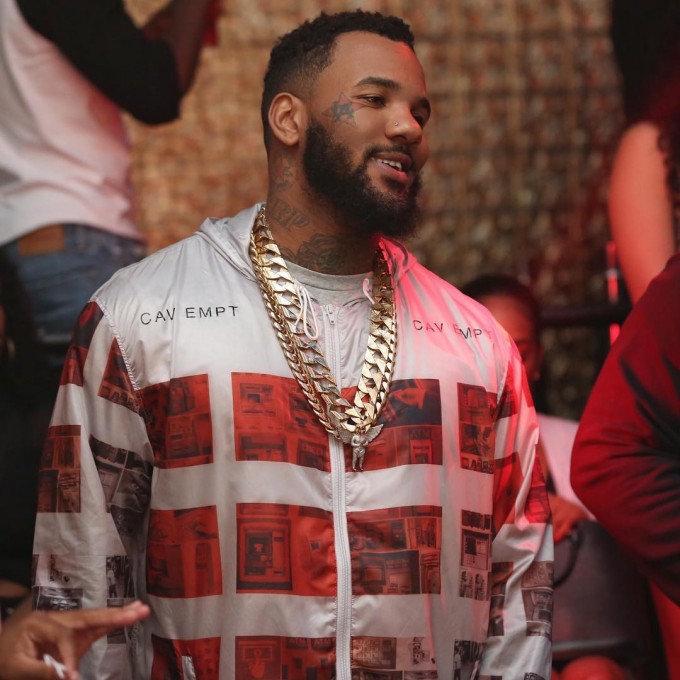 The Game never seems to be making his mind about 50 Cent. By now, we all know he’s got a love-hate relationship with him but I’m sure the fans are confused by now as well.

Late last night/early this morning, Game took to Instagram and wrote a hilarious caption under a photo of 50 Cent’s TV show Power and its competitor Empire. The post was deleted shortly after.

In the long post, he shouted out 50 Cent’s Effen Vodka, calling it “amazing”. He also compares his past relationship to him as “tight as Kehlani p*ssy”. He then says he can’t pick between Beyonce and Rihanna when he’s drunk and goes further to ask Hov for a feature since he’s a veteran in the game now. Catch it all below. 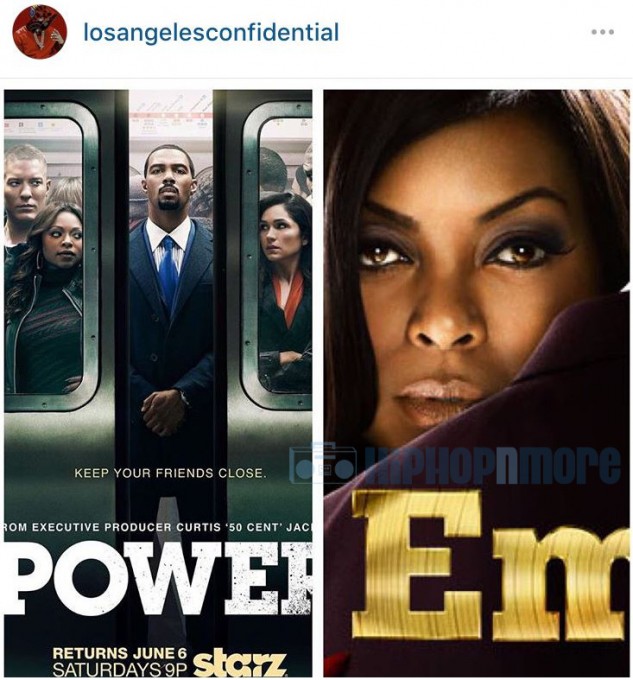 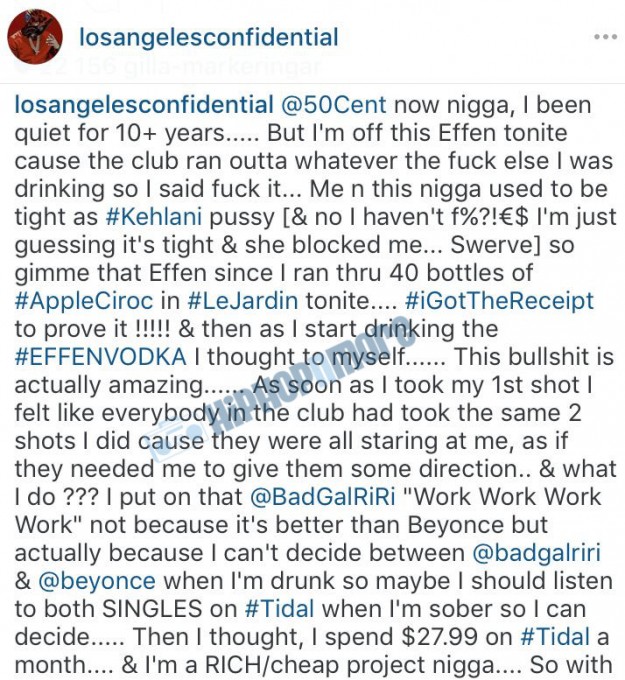 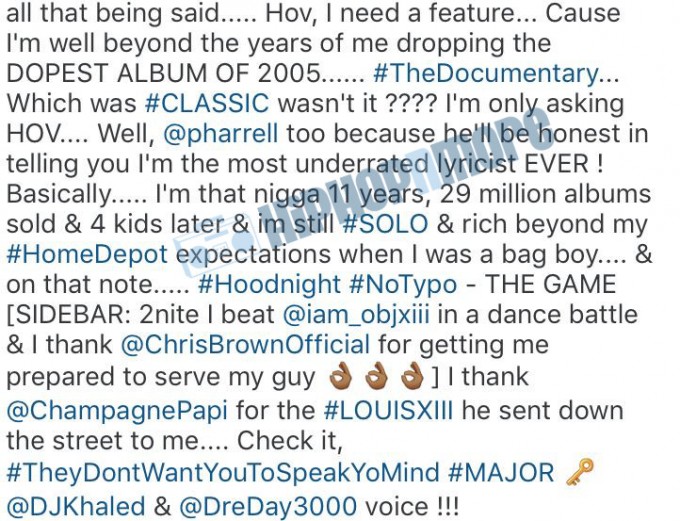