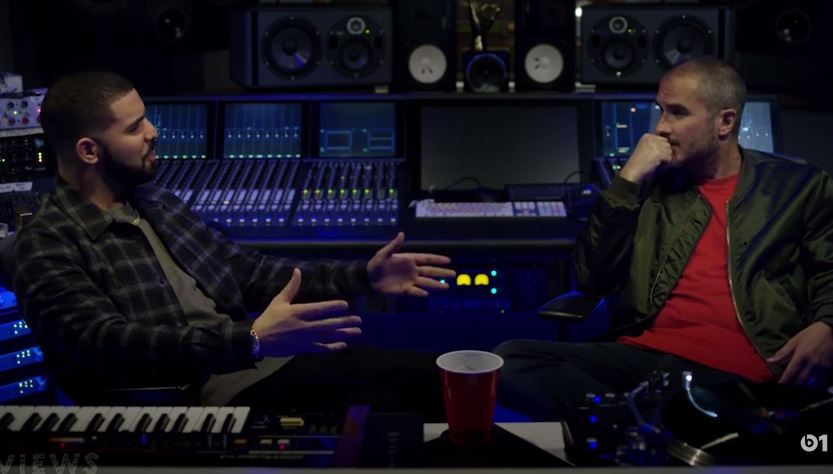 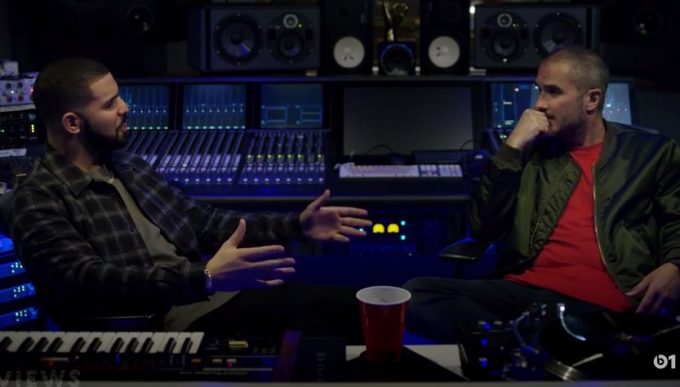 Before the new album VIEWS released on iTunes (peep the booklet & production credits here), Drake sat down for an in depth interview with Zane Lowe on Beats1 / Apple Music for a special episode of OVO Sound Radio.

Drizzy spoke in length about the process of creating the album and why he took so much time with it. He revealed that he wanted to do major work with 40 on this one and that’s why he has most credits on the project. Drizzy also spoke on his chemistry with Rihanna saying he has a “special energy” with her.

The Boy told Zane why he went for a solo version of ‘Pop Style‘ on the album versus the original which featured Kanye West and Jay Z. When it came to Kanye, he credited him for being one of his biggest influences and revealed that they have some songs recorded and even had a joint project planned which never came out.

Drake touched on his relationship with his mother and father, his decision of staying away from drugs, his respect for Nicki Minaj despite issues with her boyfriend Meek Mill, being caught in the middle of Lil Wayne and Birdman’s feud and more. When it came to the topic of movies, Drake added, “I have something coming in May”.

Tory Lanez was also addressed. Drake said that he doesn’t have a problem with him but didn’t respect him for coming at him for no reason after becoming somewhat popular.

One highlight of the interview right at the start was when he revealed that he’s got more music coming which he will drop before he goes on his Summer Sixteen tour. Listen to the full interview below.

UPDATE: You can now watch the full interview on video.