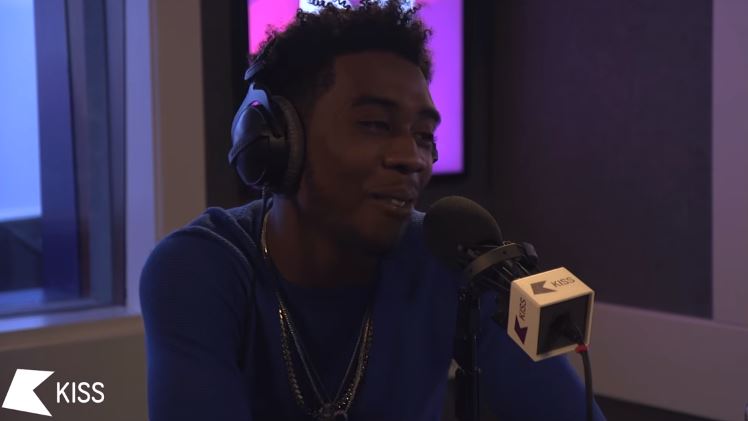 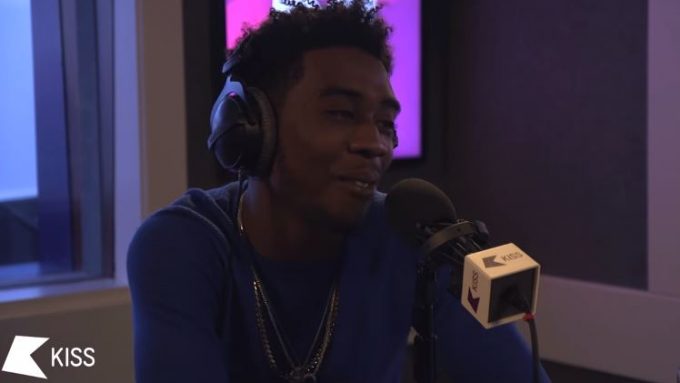 A few weeks ago, Desiigner made his first tour of the UK in promotion of his number 1 single ‘Panda‘. As you know, there is a strong UK connection to the song as the producer Menace hails from Manchester.

One of the stops the Brooklyn rapper made was the Hip Hop Show with Shortee Blitz & DJ MK on KISS FM. In the interview, he spoke on his music influences, ‘Panda’ hitting number 1 on the charts, signing to G.O.O.D Music and more.

At the 7 minute mark, he reveals that the title of his debut album is Life of Desiigner. Shorty after, he hits the booth to deliver a freestyle live on radio. Watch it below.