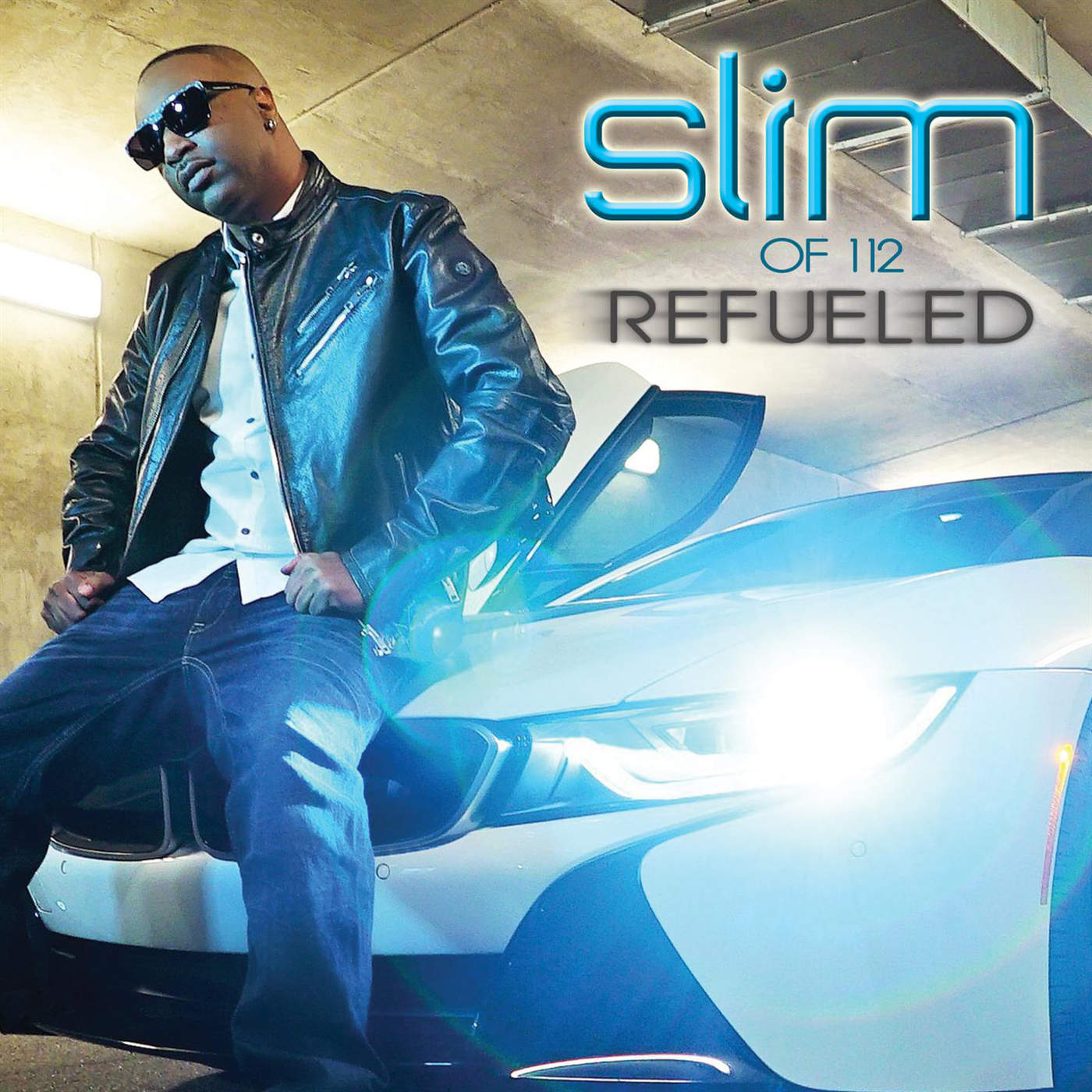 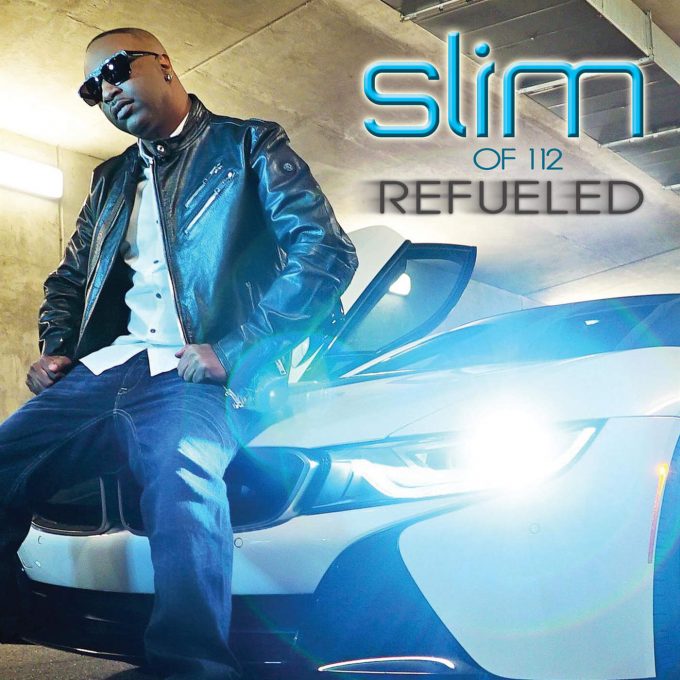 Slim of ex Bad Boy R&B group 112 had a successful outing in 2008 with his debut album Love’s Crazy which spawned the hits ‘So Fly’ featuring Shawty Lo & Yung Joc and ‘Good Lovin’ with Ryan Leslie & Fabolous.

After a gap of 8 years, the singer, born Marvin Scandrick, is prepping the release of his sophomore album Refueled which hits May 13th. Today, he unveils his new single ‘Killin Em Girl’ where he reunites with his former Bad Boy label mate, Mase. This record can blow if pushed properly. Stream it below and pre-order his album on iTunes here.