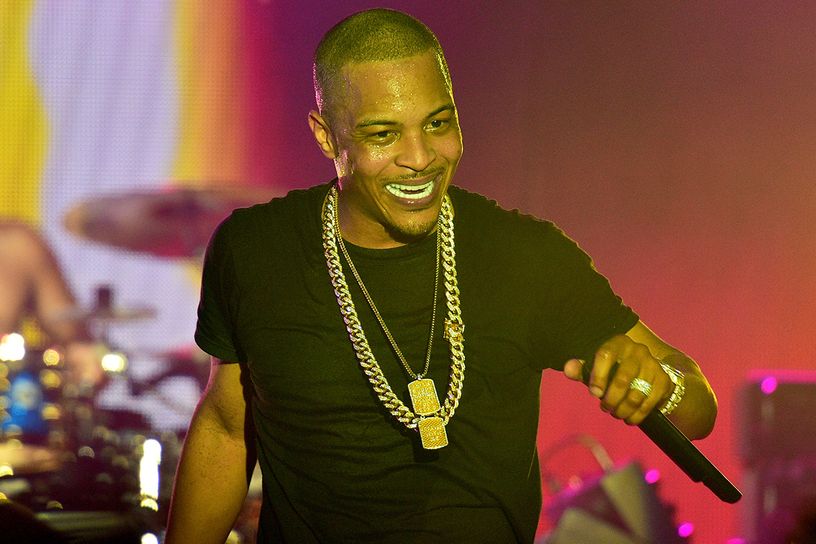 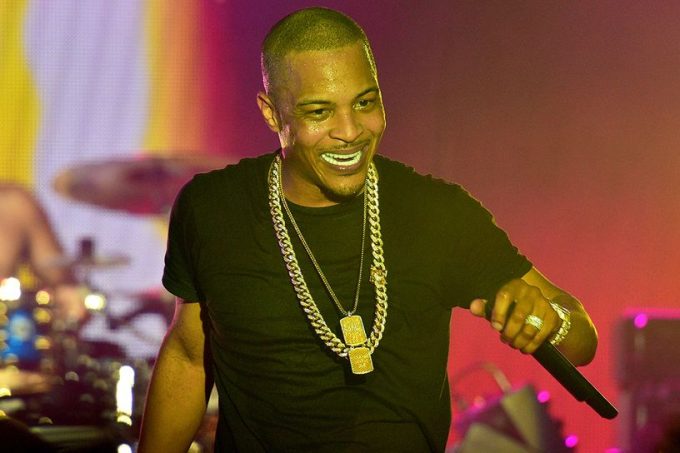 T.I. aka TIP announced back in February that he had singed a distribution deal with Roc Nation who will help release his forthcoming new album The Dime Trap. It was also revealed that he is now an artist owner in Jay Z’s streaming serice TIDAL, joining Hov, Beyonce, Rihanna, Lil Wayne, Coldplay, Madonna and others in offering up exclusive music, videos, concerts and other content.

TIP recently sat down with The Ed Lover Show in Atlanta to speak about plans of roll out for the album where he said that although he will have some exclusive content for TIDAL, the whole album is unlikely to have that window. He also talks about making trap music “on steroids” on the new album and why he’s not bothered by young artists faking the life style.