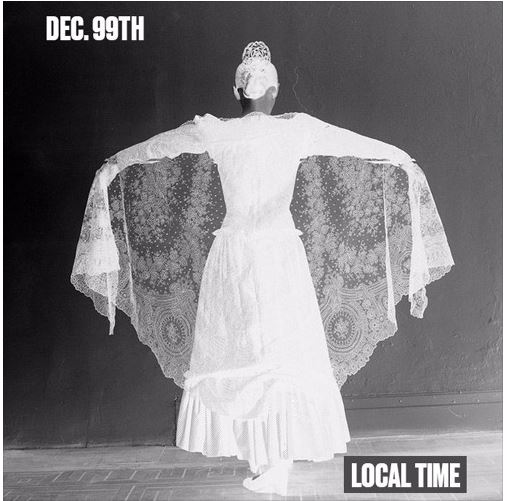 Mos Def has been releasing music and poetry on a consistent basis. Today, he’s back with a new song titled ‘Local Time’ which is supposedly the last in the “Dec 99th” trilogy.

He previously released two songs in the series, ‘N.A.W.‘ and ‘Tall Sleeves‘. This song was also recorded in Cape Town, South Africa.