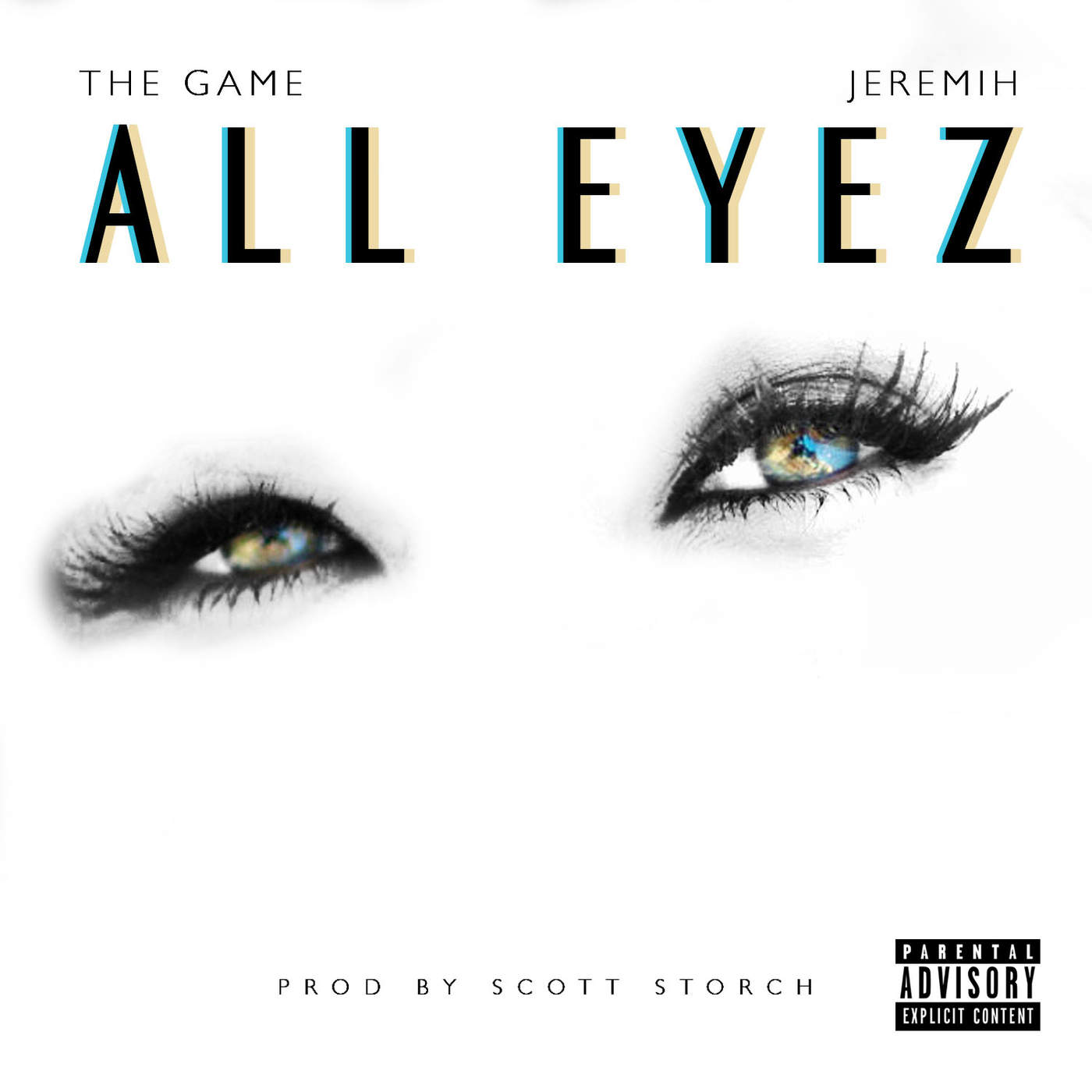 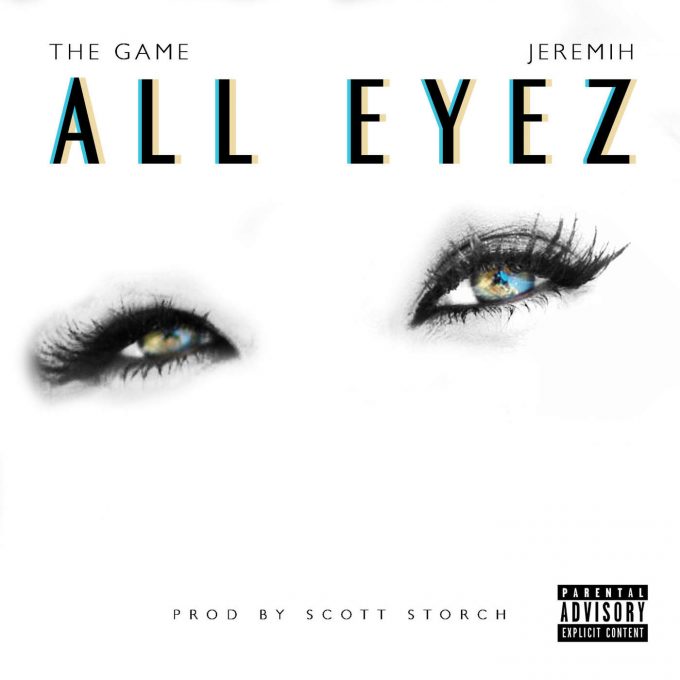 Today, Jayceon drops a new song titled ‘All Eyez’ featuring the ever so dependable Jeremih and produced by the legendary Scott Storch, which is the first single from his upcoming album 1992. Interestingly, The Game even name drops rumored one time girlfriend Karrueche in a similar manner Chris Brown did on the ‘Back To The Sleep’ remix. Stream it below and purchase it on iTunes here.