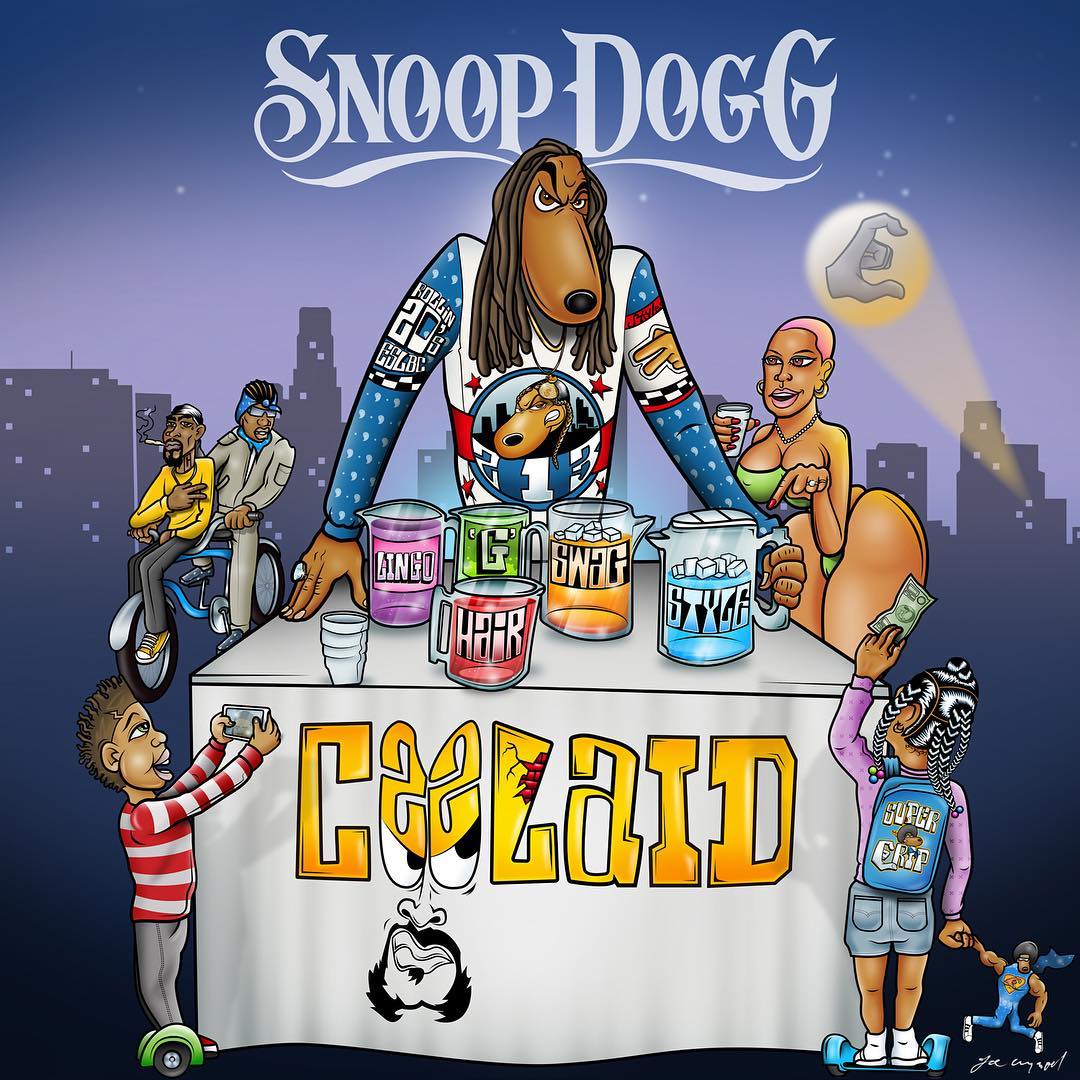 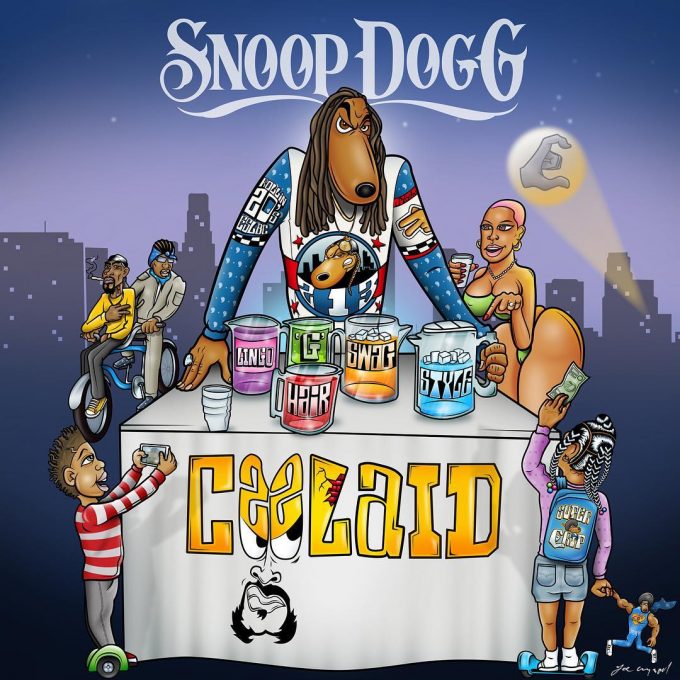 Snoop Dogg will be making a return with his 14th studio album Coolaid on July 1st.

Coolaid will serve as the follow up to last year’s BUSH which was an experimental and collaborative effort with his good friend Pharrell Williams. The new album is supposedly taking Snoop back to the roots where he started from as you can judge from the first single ‘Kush Ups‘ with Wiz Khalifa. A few hours ago, Snoop revealed the artwork for the album which has him serving coolaid to different customers around town.