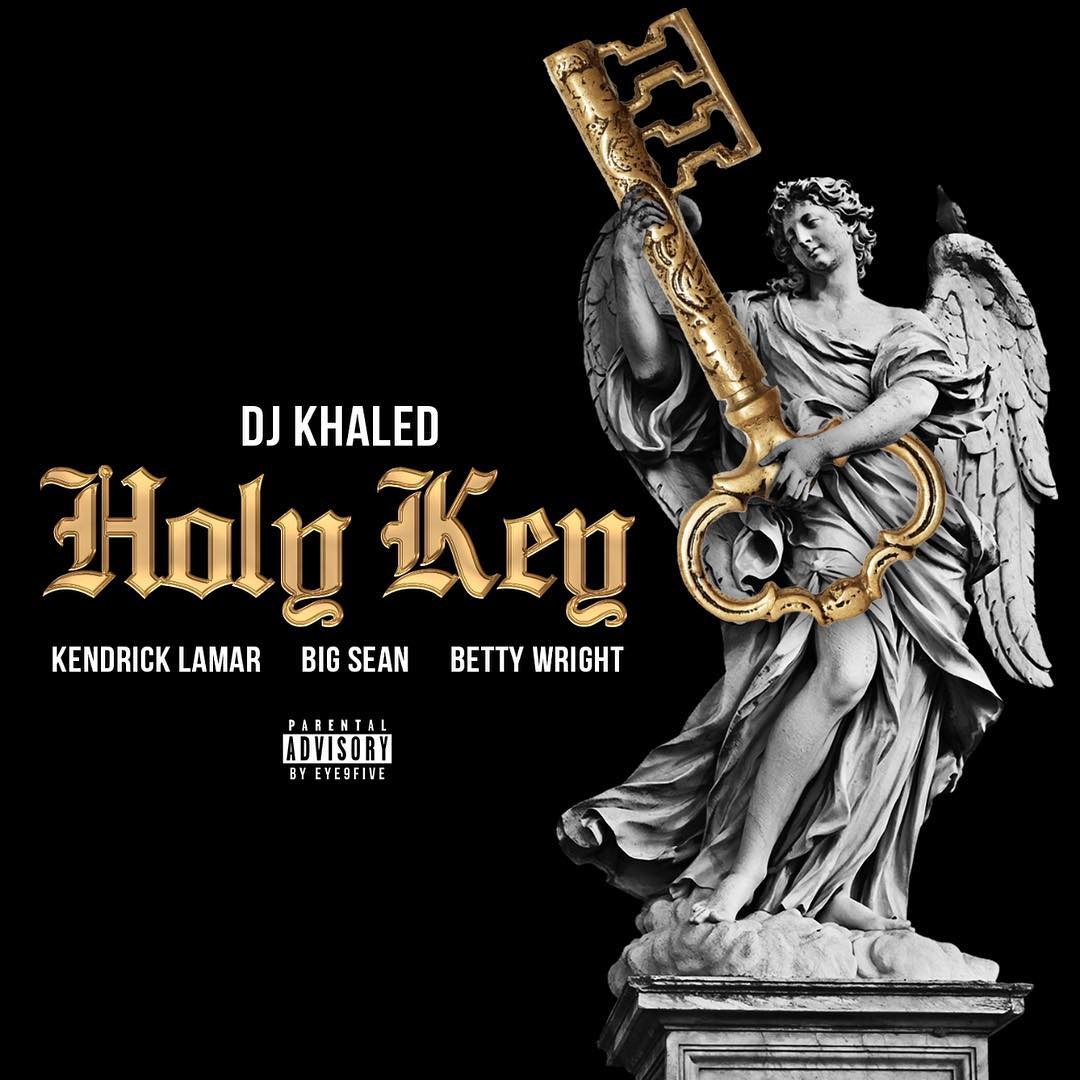 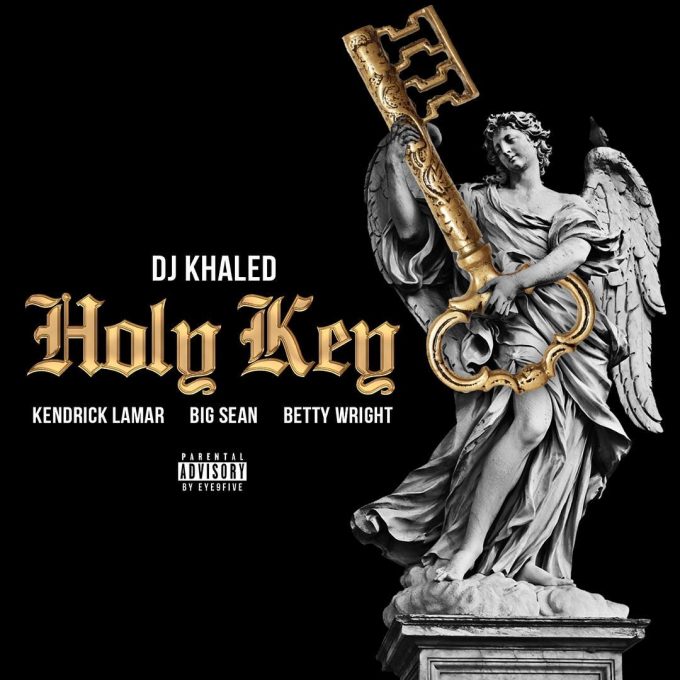 We’re now just one week away from the release of DJ Khaled’s Major Key album (we have the exclusive look at track list here) which you can pre-order here. The project is certainly shaping up to be his biggest yet, with the singles ‘For Free‘ and ‘I Got The Keys‘ building strong hype already. Here’s the third big collaboration.

Khaled announced his next single ‘Holy Key’ featuring Big Sean, Kendrick Lamar and Soul singer Betty Wright a couple of days ago and got everyone’s attention when he mentioned Kendrick’s verse would be one of the most talked about this whole year. Well, we know what happened last time K. Dot and Big Sean linked up.

The record premiered on We The Best Radio on Beats1 radio just moments ago. Listen below.

UPDATE: Below is a snippet of new Nas-featured song that Khaled previewed on the show.