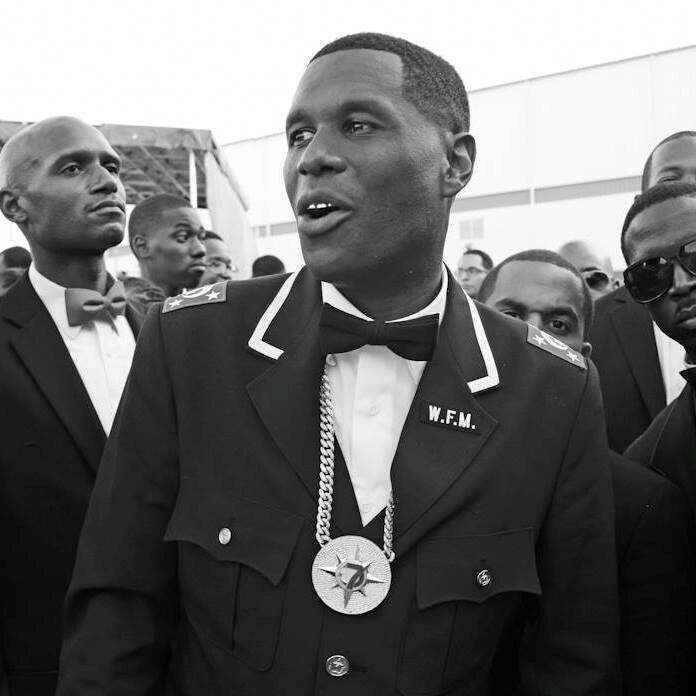 Jay Electronica made a comeback on Twitter tonight and for a change, most of his tweets were about music. The Roc Nation rapper, who is yet to release an official debut album, thanked his fans for the support and staying patient with him all these years. He also confirmed that his much awaited album Act II is officially titled The Turn and encouraged everyone to subscribe to his label boss’ streaming service Tidal.

Jay responded personally to a few fans as well before deleting all of them. When one of them named El Compadre responded to his Tidal tweet saying that he’s only got 40 days remaining before his free trial expires, the rapper told him that he’s in the “safe period”, hinting that the project could impact within that time period. Peep the screenshot of the now deleted tweet below: