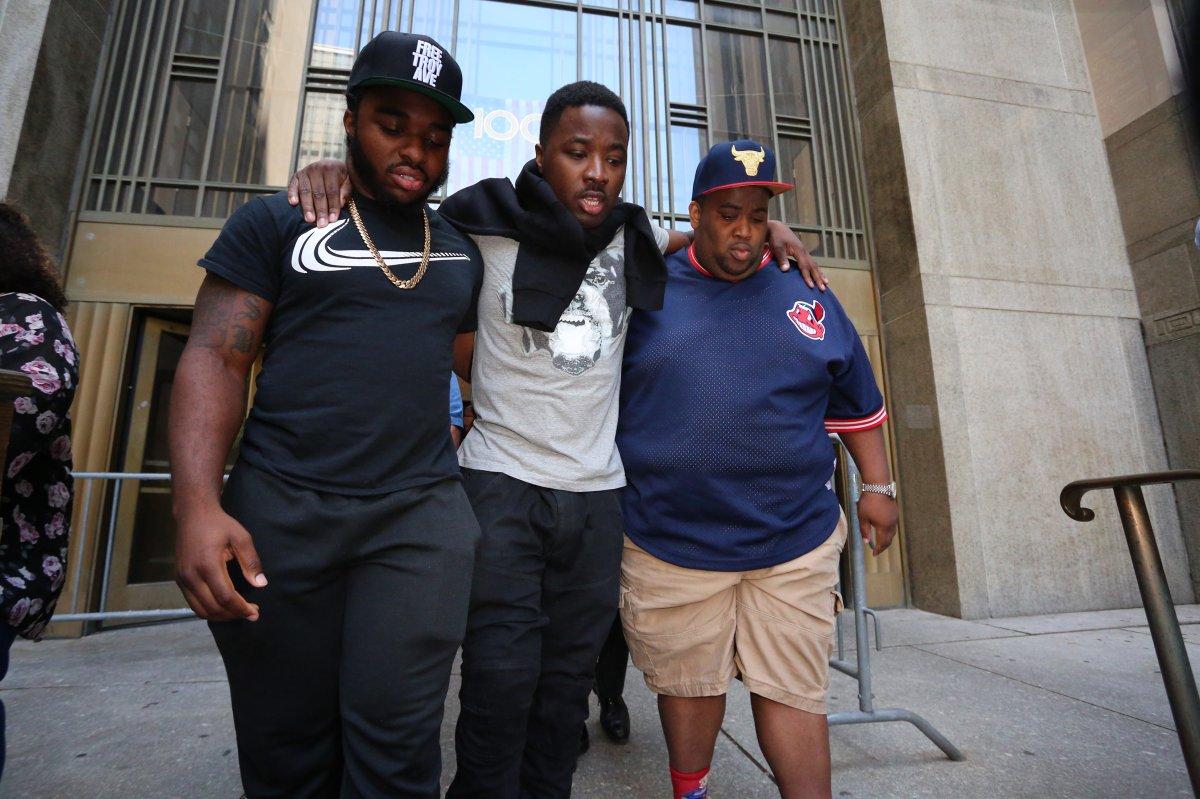 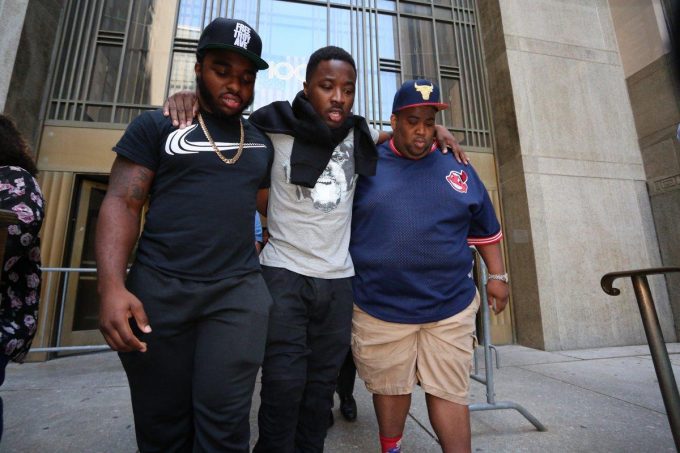 Troy Ave finally tasted freedom today as he was released on a $500k bond after spending 2 months in jail as a result of a shooting incident at Irving Plaza during a T.I. concert. He was freed Monday on a $500,000 bond secured by his mother’s Brooklyn home.

Troy is charged with attempted murder, weapons possession and other charges for the shooting that killed his bodyguard Ronald McPhatter, although he’s pleading before the judge that he isn’t the one who shot him and only fired back in self defense. A video showing the rapper firing multiple shots in presence of innocent people in a room backstage at the venue sent shock waves in the music industry.

Under the bail terms, Troy is required to wear an ankle bracelet and cannot leave the city. He must also stay away from all concert halls, bars, arenas and other performance venues, and is also barred from visiting his two young children in New Jersey.