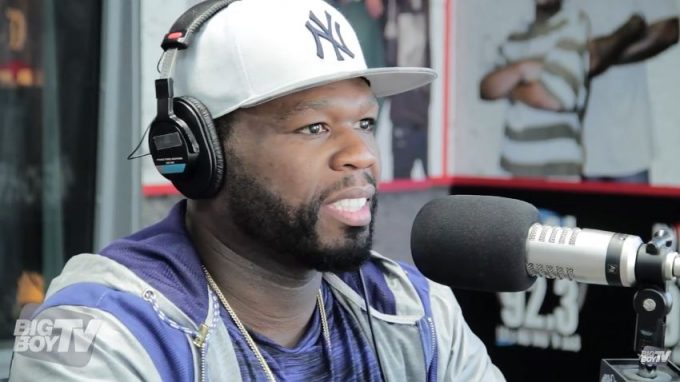 Once again, 50 Cent stops by with Big Boy’s Neighbourhood to update us on what’s been going on with him recently.

He talks about the recent success of his show Power and his own sex scene in it, what happened when he was reuniting with The Game a while back and what it could mean going forward, new music and a lot more.

It’s at the 21 minute mark when 50 is asked about the situation. 50 says he’s never understood where Game’s gripe against 50 came from, apart from the Jimmy Henchman connection. The G-Unit general says Game’s managers also got greedy seeing late Chris Lighty having so much success with his artist (50 Cent). To put all the doubts aside, 50 also tells Big Boy that if he sees another person somewhere and no incident happens, there is no beef, which is what happened during his recent meeting with Game at the club.

Check out the whole interview below.