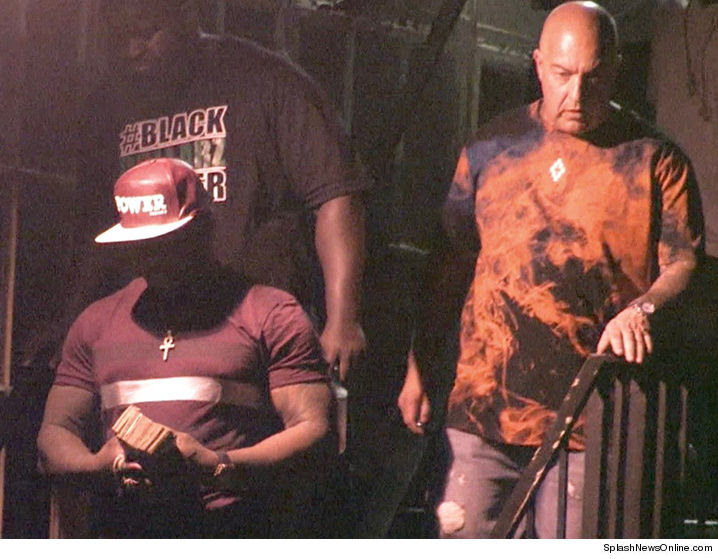 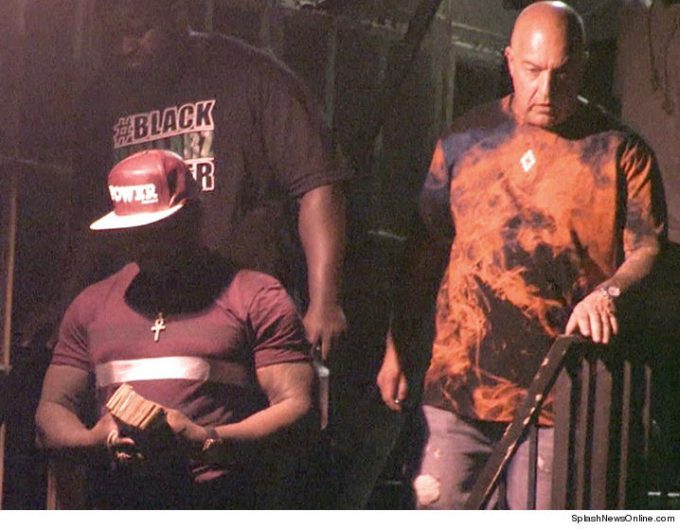 Ever since The Game and 50 Cent beefed about 12 years ago, Game has always been very inconsistent with his attitude towards 50. Sometimes he wants to make peace with him while on other occasions, it’s back to “G-Unot” and “F*ck G-Unit.”

However, for the past year or so, Game has softened his stand and reached out to 50 several times for a reunion. Between shouting out 50’s Effen Vodka, connecting with Lloyd Banks in Dubai and partying at the same Hollywood club with his rival recently without any issues, fans have been hoping for a miracle to happen but 50 has said time and again he will never work with Game again.

But it’s now almost certain that the two don’t really have a “beef” anymore. Last night, the two were together in the same spot at Ace of Diamonds strip club in L.A. without any problems. Game even went on stage to tell the crowd that he “f*cks with 50” and what happened over a decade ago was “old sh*t”. DJ A.K. was present in the club and video taped quite a bit of the experience. Watch it below.