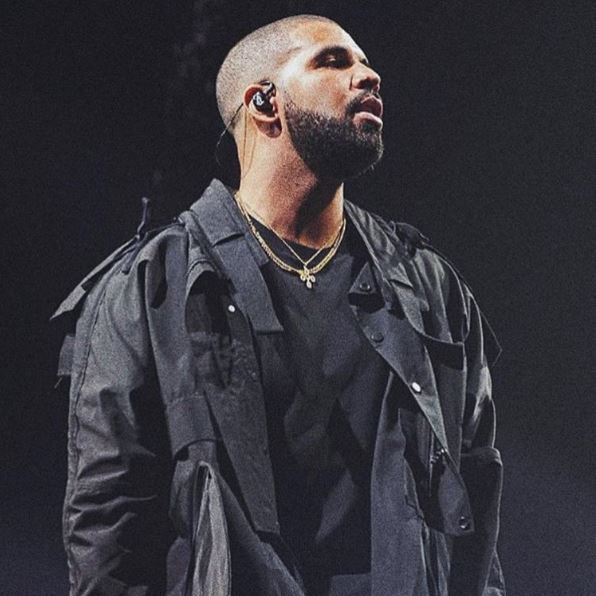 Tonight is the first of four shows which Drake and Future have in New York at Madison Square Garden and they’re significant for a few different reasons.

First off, tonight is the night that Drake invited Joe Budden to and told him to release 25 freestyles for $10,000 by. Second, Ebro of Hot 97 shook up the internet with a story he told about Drake saying he has something for Eminem which he later admitted to being a lie.

Drake has responded in a big way tonight. In a short new freestyle for the New York crowd, he makes statements like “f*ck Hot 97” and “I told Hot 97 “fire Funk Flex, then I’ll do your show””. The last statement is perhaps in reference to Drake not being booked at a Summer Jam but headlining an iHeartRadio festival. Crazy.

I never stopped his paper.

I know we irritate people we love sometimes.

UPDATE: Here’s the video where Drake asks Hot 97 to fire Funk Flex so that he can come do their show. He also told the crowd he just left the studio with Kanye before making his way to MSG.

UPDATE 2: Apparently, there is still no audio to prove that Drake said “F*ck Hot 97” but of course, he did disrespect Funk Flex. Ebro went on air to speak about the incident with his co-workers and doesn’t look like he’s too bothered.

This morning, he also sat down with Rosenberg, Laura Stylez and others to further discuss the matter. Rosenberg expresses his frustration with some of Drake’s fans.