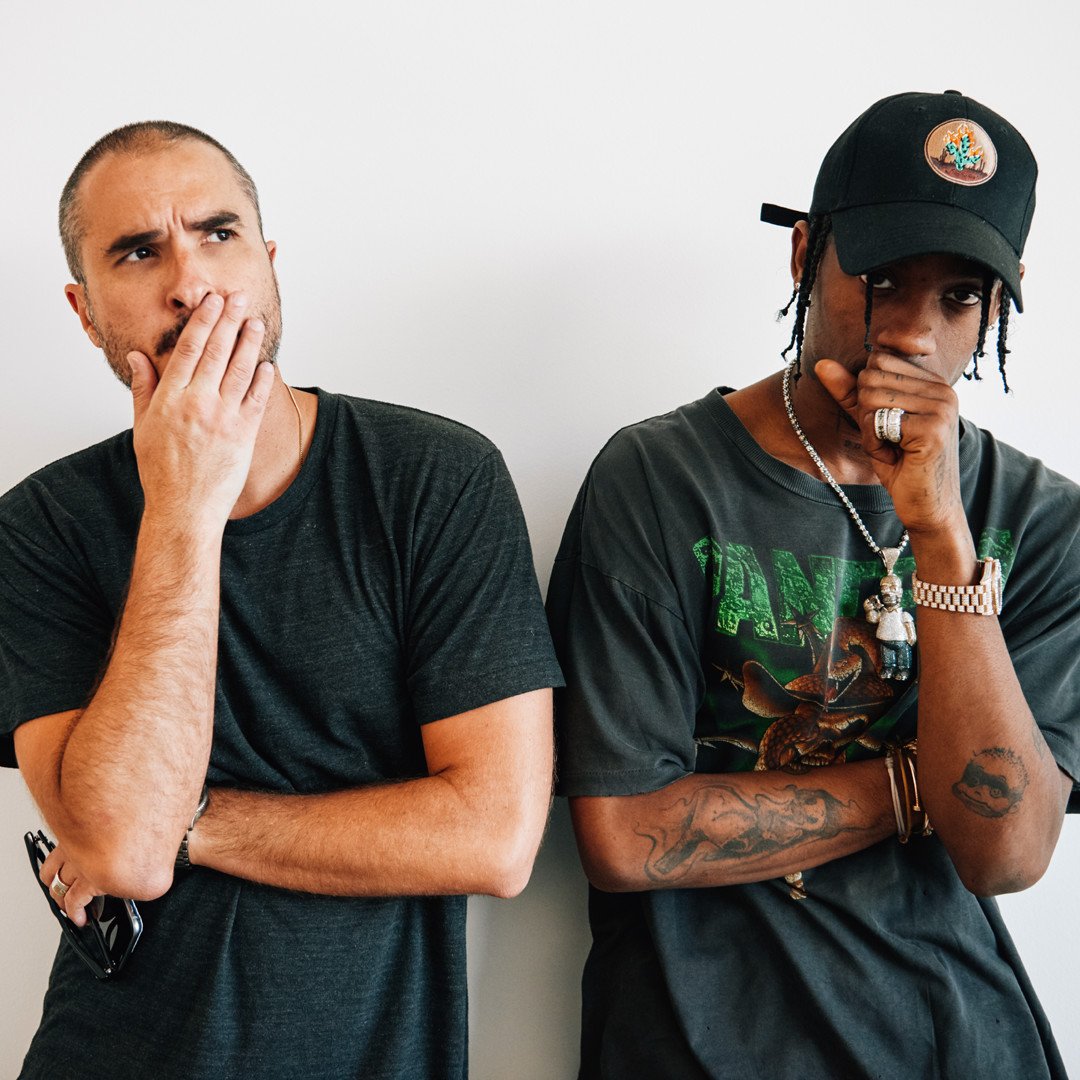 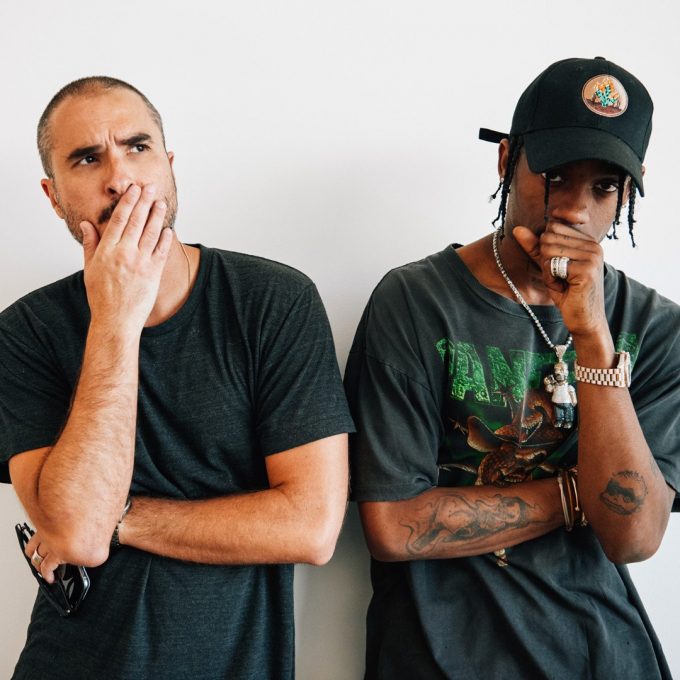 Travis Scott has been teasing his “deal” with Apple for a while. He finally confirmed the details during his interview with Zane Lowe on Beats 1 radio today.

Travis spoke to Zane about his upcoming show called .wav, what he plans to do with it, status of his upcoming album Birds In The Trap Sing McKnight, the album after that called Astroworld, Seth Rogen being the first guest on his show, shooting a video for ‘90210’ with Hype Williams, upcoming short film and more.