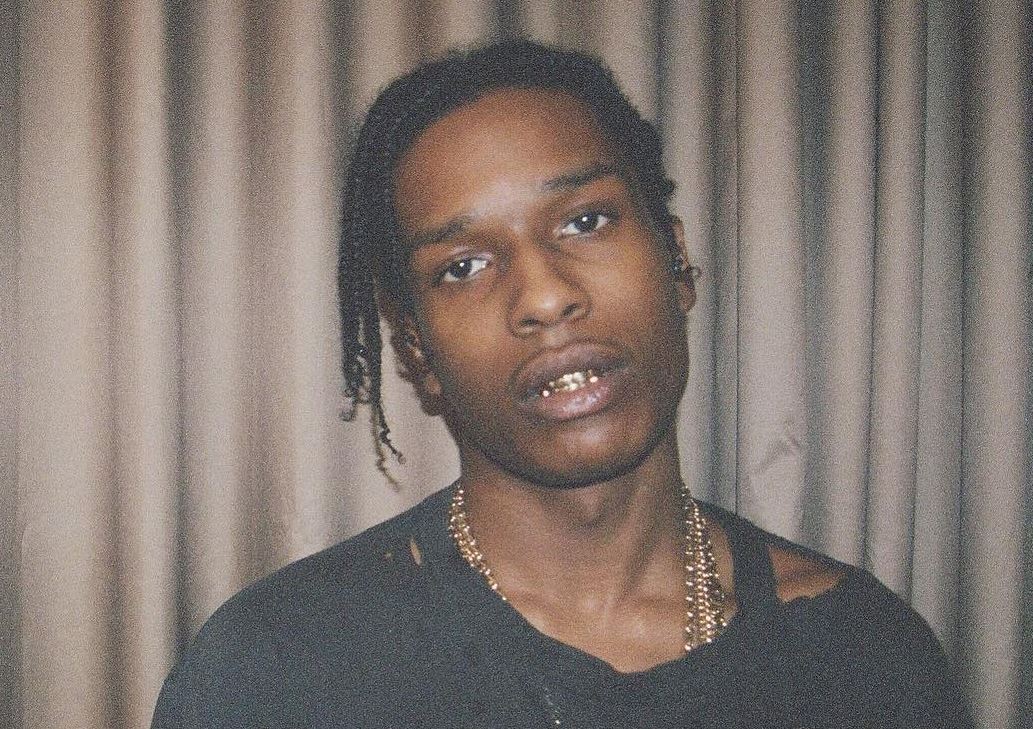 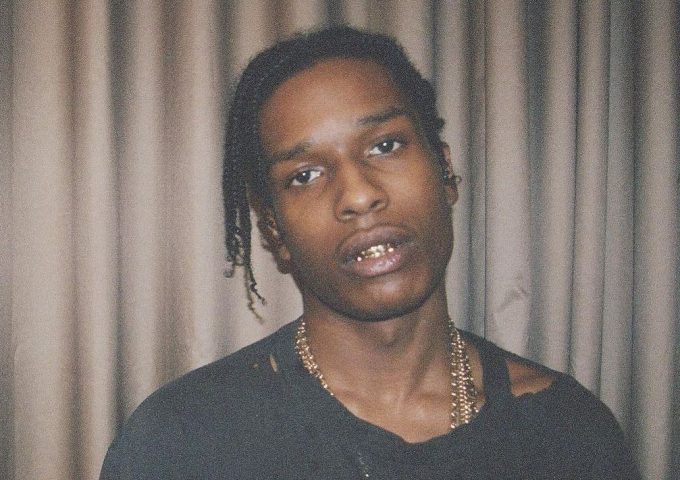 ASAP Rocky has been working on his third studio album but also making business moves on the side. It has been announced today that the Harlem-born rapper has partnered with MTV and Viacom Velocity to serve as the Creative Director for MTV LABS.

In this role, Rocky and his creative company AWGE “will have access to the company’s cross-platform production capabilities to create original content; experiment with new formats and existing MTV IP; and develop branded content for advertisers in partnership with Viacom Velocity.”

Viacom Velocity is MTV/Viacom’s in-house creative agency which also looks after their marketing and advertising solutions.

“MTV is a name we grew up with – everyone knows them as innovators and champions of building artists’ careers. I’m honored to have this opportunity and can’t wait to show people what we have been working on,” said ASAP Rocky.

“As a dominant platform for youth culture, MTV has always given voice to fans and tapped artists who can deeply connect to them,” said Niels Schuurmans, EVP and Chief Creative Officer, Viacom Velocity. “A$AP Rocky is a unique Millennial artist whose influence as an innovator and disruptor spans music, film, art, and fashion. What was so compelling to us is his authentic love for fans and the MTV brand, along with his desire to collaborate with us and our marketing partners to develop ideas that drive real cultural impact.”

To celebrate the new partnership, ASAP Rocky will perform never before heard tracks from the forthcoming ASAP Mob album, Cozy Tapes Vol 1, in MTV’s Times Square studios today (September 30). The performance of the lead track, ‘Crazy Brazy’ featuring ASAP Rocky and Key! will be broadcast on MTV at 6:25 p.m. ET and streamed across MTV platforms.