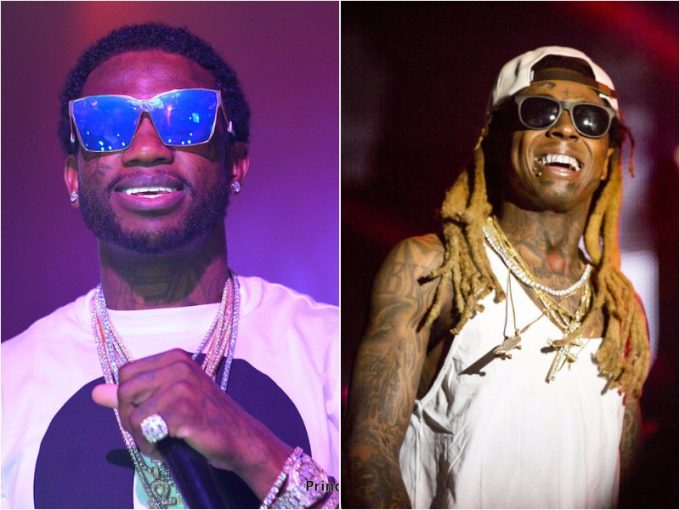 Gucci Mane and Lil Wayne are back to collaborating again. A new song from the duo called ‘Oh Lord’ is out today, which is taken off the The Birth of A Nation original soundtrack. It hits stores September 30th via Atlantic Records.

The Birth of a Nation is a period drama film based on the story of Nat Turner, the enslaved man who led a slave rebellion in Southampton County, Virginia in 1831. The film is co-written, co-produced and directed by Nate Parker, and hits theaters in the U.S. on October 7.