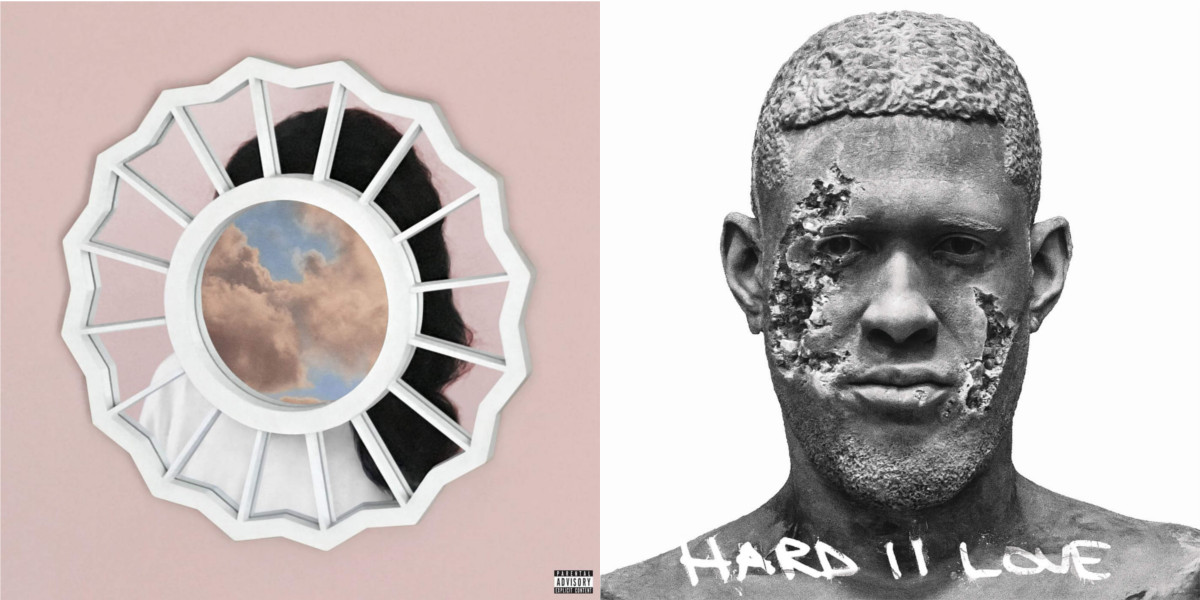 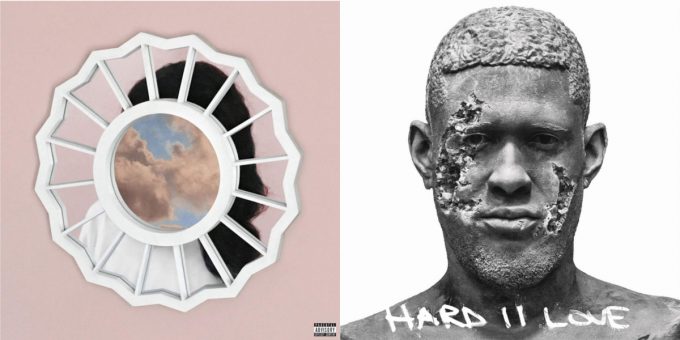 Mac Miller released his 4th studio album (and 2nd under Warner Bros.) amidst his much talked about romantic relationship with Pop superstar Ariana Grande. The album, whose songs are mostly about relationships, is projected to sell 35-40k copies (30-35k pure sales) in the first week at retail, reports HDD. This will end up being the Pittsburgh rapper’s worst opening week.

Usher, on the other hand, is looking at shocking numbers for first week of Hard II Love. The album has had a quiet roll out given the artist’s stature which has surprised many. Despite having a hit single on the charts (‘No Limit’ featuring Young Thug), the promotion for the project has been lackluster so far. It is expected to sell a mere 25-28k copies in the first week (20-23k pure sales), which is of course the lowest opening number by far for the superstar.

The LP was released 3 days early as a TIDAL exclusive before being available everywhere this Friday. Usher had earlier announced the title of his 8th album as Flawed and also revealed that he’s got a lot of guest features on it. A couple of weeks later, the album went on pre-order titled as Hard II Love with hardly any guest appearances, confusing fans in the process. Does he have another album on the way? Who knows, but as a longtime fan, it’s heartbreaking to see such poor performance of an otherwise solid effort.