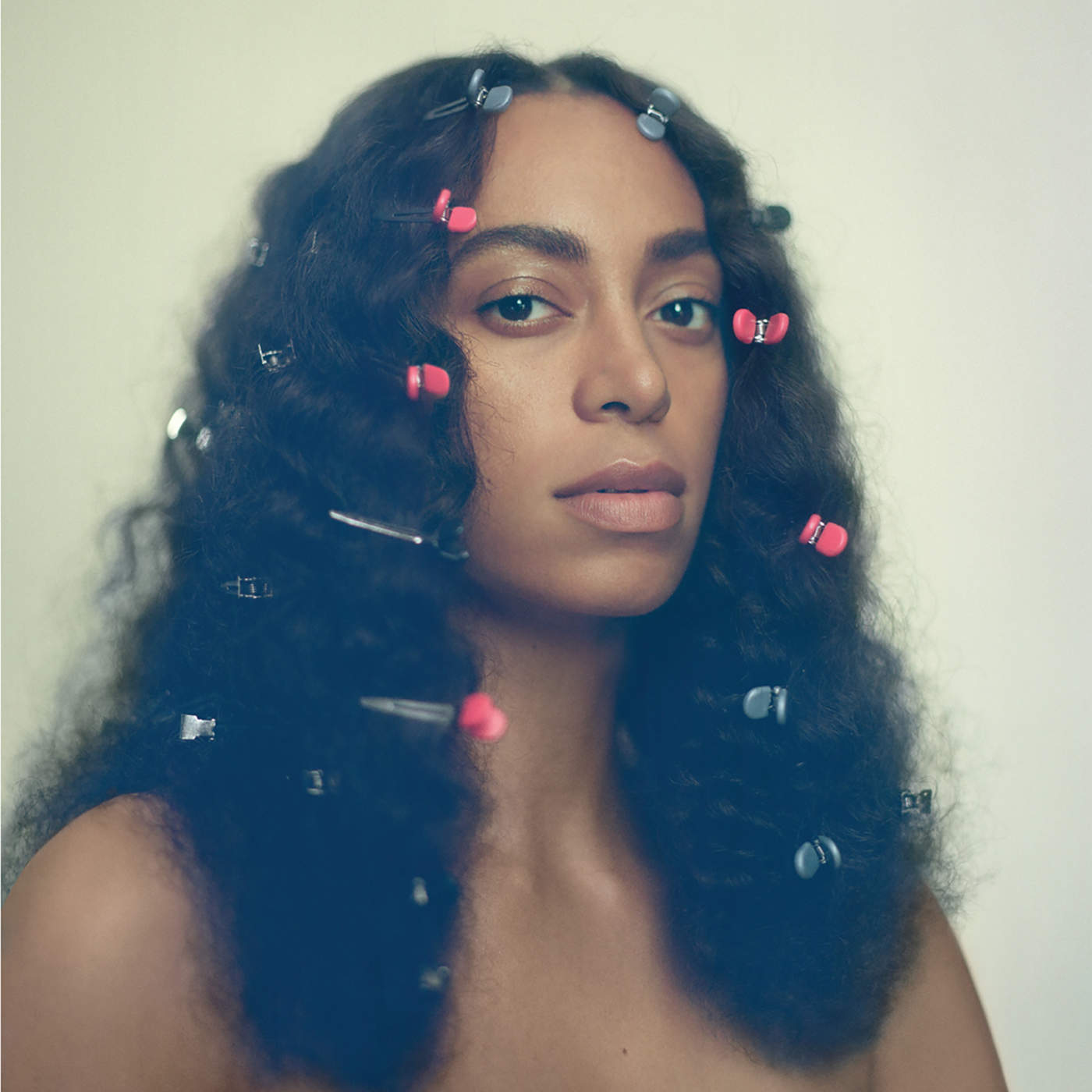 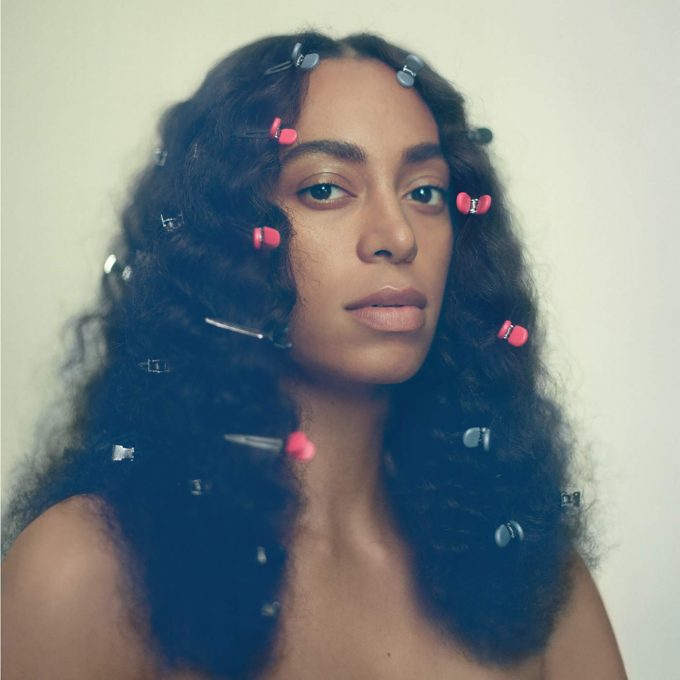 Solange only announced earlier this week that she would be releasing a brand new album titled A Seat At The Table and it much to the delight of her fans, it has arrived already. It’s a whopping 21 tracks long and features The-Dream, Lil Wayne, BJ The Chicago Kid, Sampha and more.

Wayne adds one short verse ad one long verse to a song called ‘Mad’ which you can stream below. Be sure to pick up the full album on iTunes later tonight.