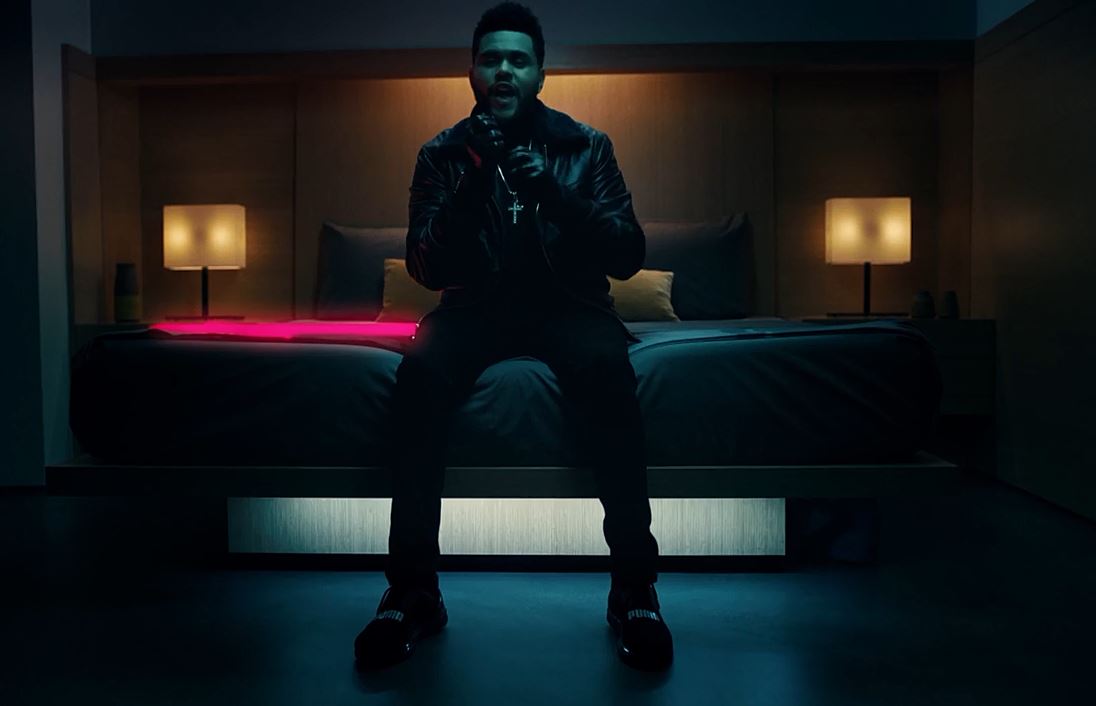 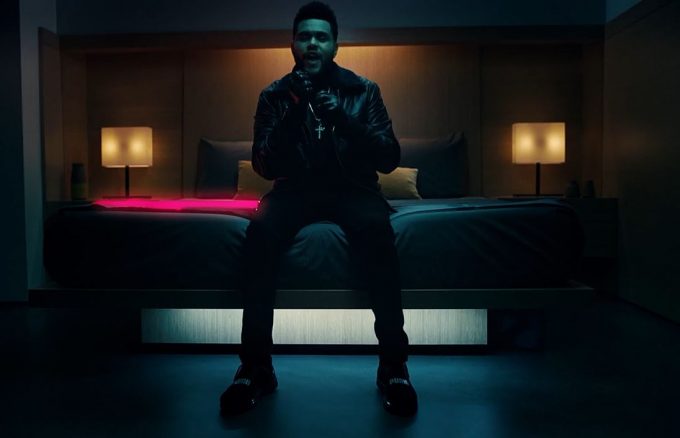 The Weeknd’s new single ‘Starboy’ from his upcoming new album of the same name has been received very well across the board. It has taken off on radio and charted high on Billboard Hot 100 from just one day of tracking.

Today, the Canadian superstar debuts the official video as promised which is directed by his go-to man Grant Singer. He previously directed the music videos for ‘Tell Your Friends’, ‘The Hills’ and ‘Can’t Feel My Face’.

Before the video goes live on other channels like VEVO, the director himself has uploaded it on his official website. It’s hard not to get Michael Jackson feels from this but it’s clear that The Weeknd is now entering a new era of stardom — complete with dance moves and all. Watch the video below.