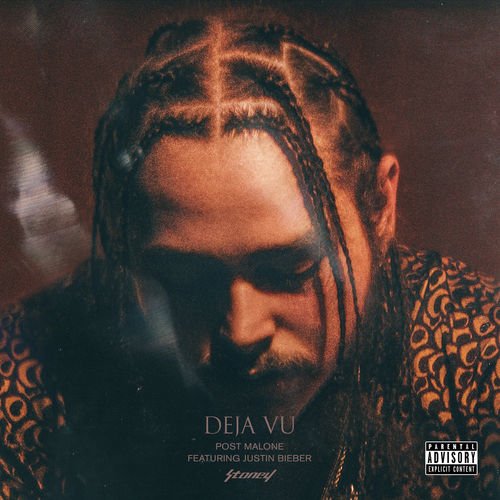 Post Malone was due to release his debut album Stoney on August 26th but it never came out — and Post didn’t say a word about it, leaving fans disappointed.

He finally surfaced two days later and wrote an apology letter to fans about the push back, blaming himself and his team for it. After promising that the album is “coming soon,” we finally have a first trace of it in the form of the brand new single ‘Deja Vu’ featuring Justin Bieber.

Post and Justin traveled North America together on The Purpose Tour and struck a good relationship in the process. Post had also promised during an interview with Zane Lowe in July that the Pop superstar will be making an appearance on the album.