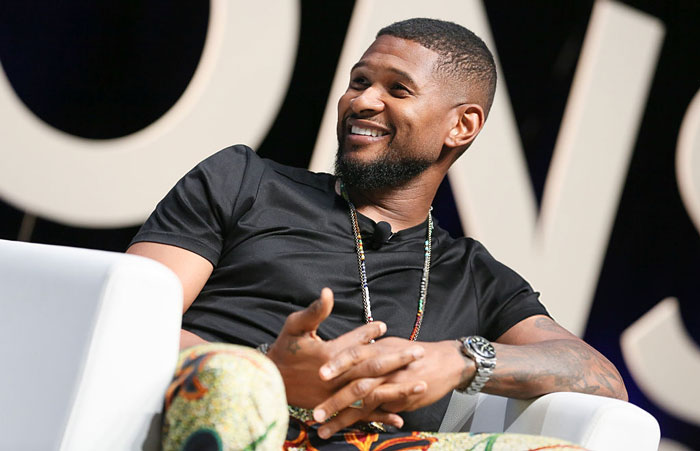 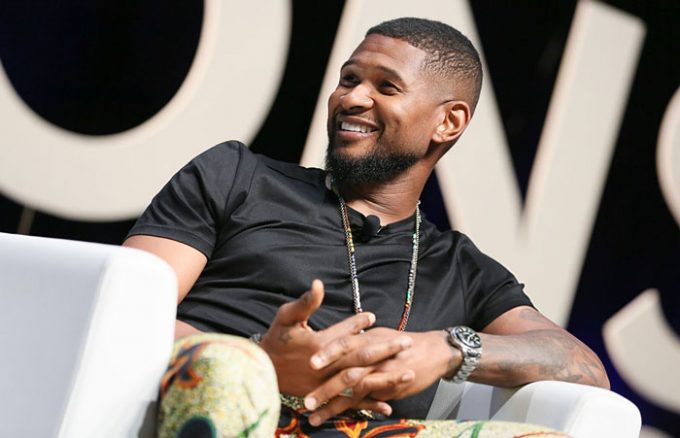 Usher’s new album Hard II Love is dropping September 16th and everything he has released so far from the album has been on point.

After ‘Rivals’ featuring Future and the pre-order single ‘Missing U‘, we get to hear another new song today titled ‘Bump’. Featuring classic ad libs from Lil Jon and Luke’s ‘I Wanna Rock‘ sample, this song is a banger.

It’s still not confirmed whether this song will appear on Hard II Love since the full tracklist hasn’t been unveiled yet but we hope it does!