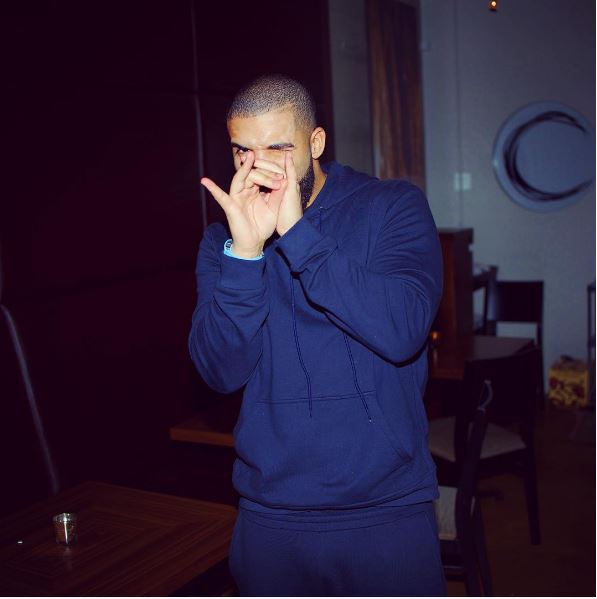 Here is the fourth of four songs which Drake decided to drop in anticipation of his 30th birthday tomorrow. The first was ‘Two Birds One Stone‘, then we got his remix of Santan Dave’s ‘Wanna Know‘, then we heard his collaboration with 21 Savage called ‘Sneakin‘. This one is another solo song called ‘Fake Love’ which is a little more Dancehall inspired like VIEWS.

Hopefully we get the CDQ versions of all of these records sooner than later! ‘Fake Love’ is produced by Vinylz and Frank Dukes. Listen below.

UPDATE: The CDQ version is now available on iTunes and Spotify.