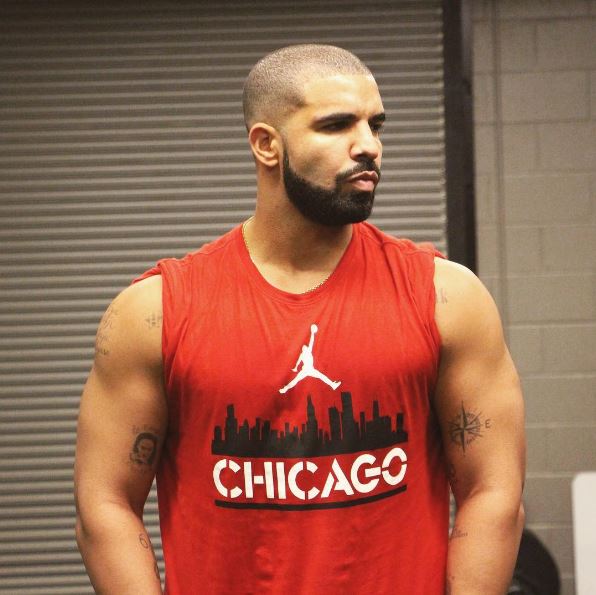 Two down, two to go.

What a night for Drake fans! We already know that he’s dropping a new album this December called More Life and have two new songs with ‘Two Birds One Stone‘ and the ‘Wanna Know‘ remix and here’s a third.

‘Sneakin’ is the highly anticipated collaboration between Drizzy and 21 Savage who popped off this year after his Savage Mode project with Metro Boomin. Drake has been bigging him up a lot lately so this collaboration was pretty much expected. Listen to the London On Da Track-produced cut below and peep the song which was premiered right after here.

UPDATE: The CDQ version is now available on iTunes and Spotify.