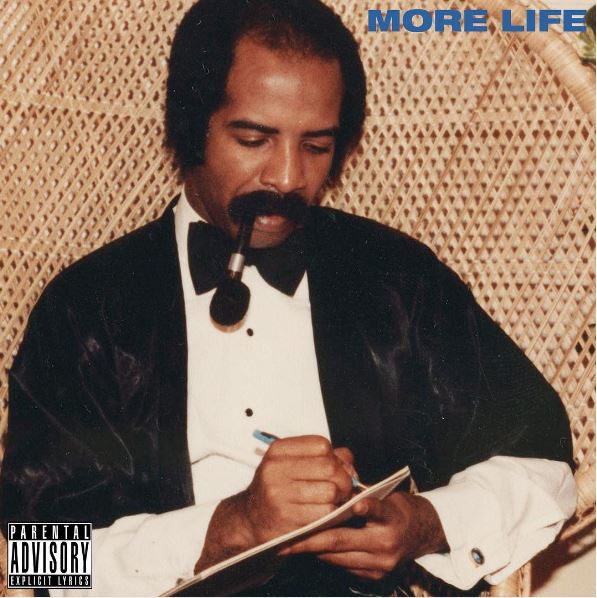 The very special edition of OVO Sound Radio tonight has officially kicked off and before he plays any new music (which is confirmed by the way), Drake announces some big news for his die hard fans.

The Boy revealed that sometime in December, he will be releasing a new project called More Life which he described as a “playlist” with all original music. He also mentioned there might be some joints from the rest of the OVO crew on there too. Listen to part of his announcement below.