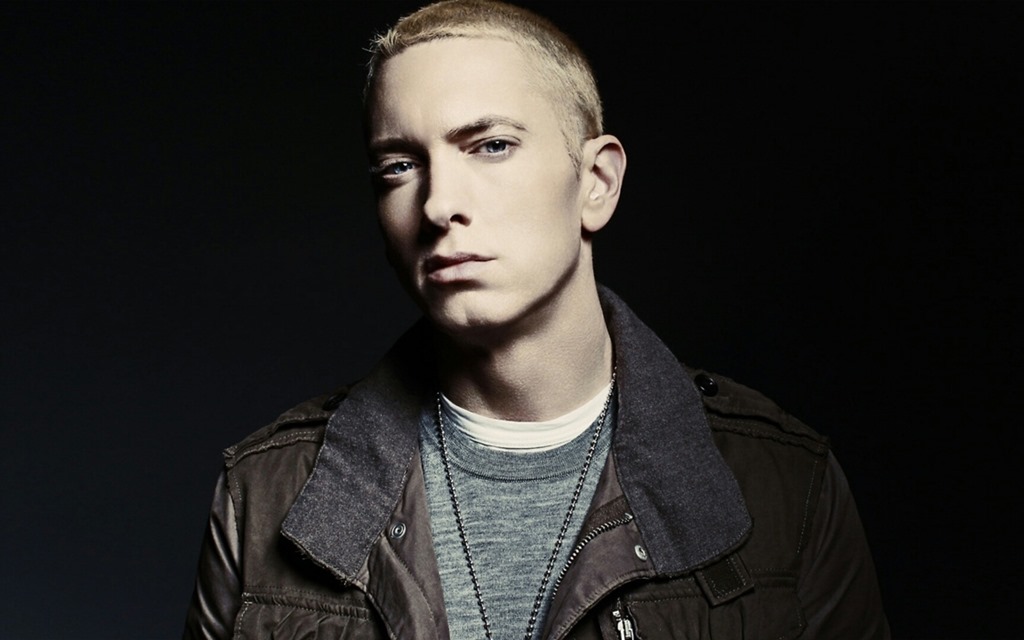 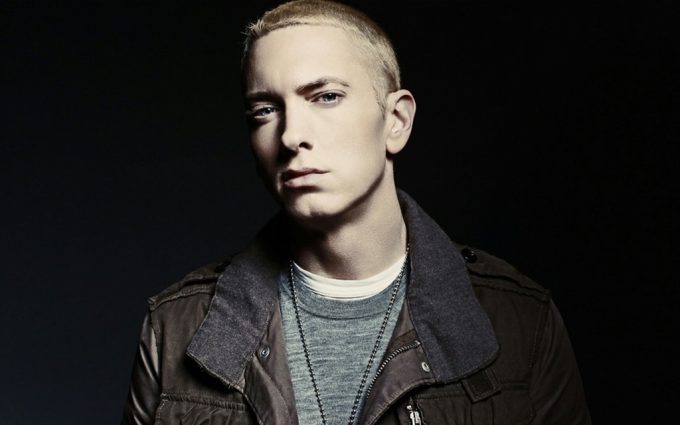 Eminem strikes when no one was expecting. The multi platinum and GRAMMY-winning artist celebrated his 44th birthday on October 17 and a couple of days later, he drops a brand new song called ‘Campaign Speech’ which is basically a freestyle or cypher — whatever you wanna call it.

In his tweet, Em announced something we were all looking forward to hear — he’s working on a new album. He addresses a lot on this, including disses fired towards Donald Trump. Listen to 7 minutes and 47 seconds of raps below.