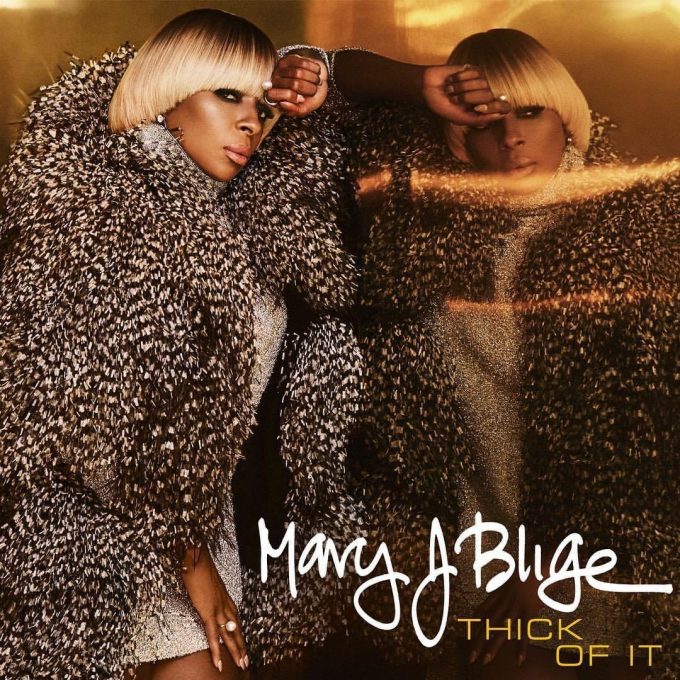 Mary J. Blige is back. The Queen of R&B has been teasing new music for a few weeks now and after performing her new single ‘Thick Of It’ for the first time this past weekend during a show in Connecticut, she drops the full studio version today for the fans.

‘Thick of It’ marks the first release from the veteran singer since she announced her divorce to manager Kendu Isaacs last month. It’s the first taste of her forthcoming album Strength Of A Woman which is expected to release later this year.

MJB follows her strength of traditional R&B on the new song as she belts out her powerful as ever vocals. “what a helluva year, if I make it to hell and come out alive, I have nothing to fear,” sings Mary on the heartfelt song. The track debuted on multiple iHeart Radio stations a little ago and we were able to get our hands on it. Stream it below and purchase it later tonight on your favorite digital retailer.