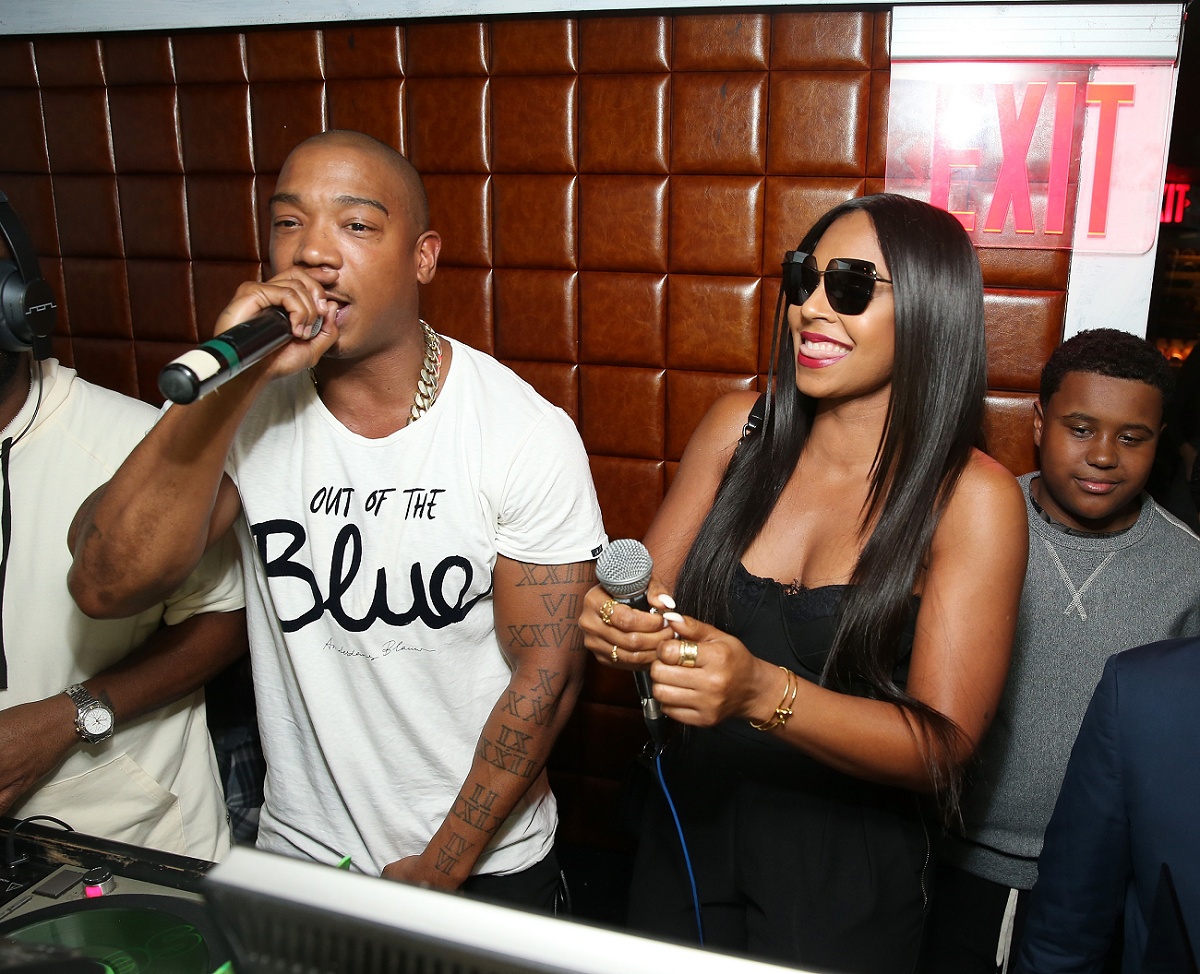 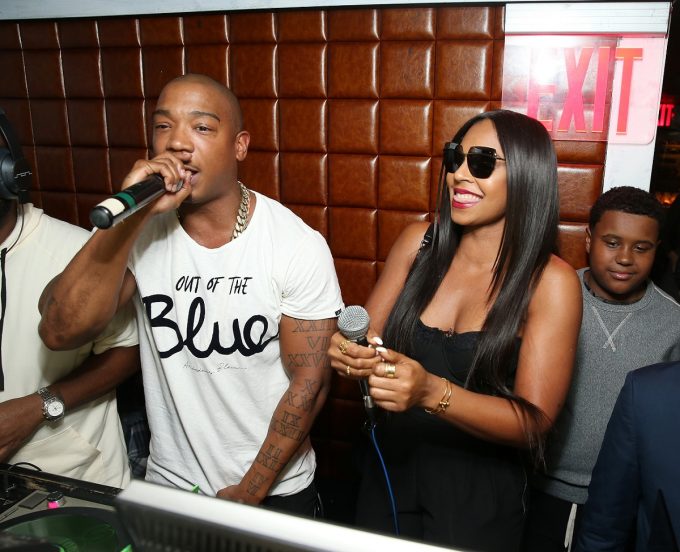 Ashanti and Ja Rule have had wonderful chemistry in music ever since the two crossed paths as label mates on Murder Inc. Records about 16 years ago. Since then, the duo has collaborated on numerous hits such as ‘Always On Time’, ‘Mesmerize’, ‘What’s Luv’, ‘Down 4 U’, ‘Wonderful’ and more.

When Lin-Manuel Miranda revealed the track list for the Hamilton mixtape based on the popular musical, a new song from Ashanti and Ja Rule titled ‘Helpless’ stood out immediately and got the fans excited. The full project arrives in stores December 2nd but we have this particular song for your listening pleasure today.

‘Helpless’ is the first new song from the dynamic duo in more than a decade and like other songs released so far from the mixtape, sticks to subject matter connected to the musical. The sound definitely takes us back to the good ol’ era of early 2000s. Stream it below.

Previously released music from the Hamilton mixtape: Usher – ‘Wait For It’ | Nas – ‘Wrote My Way Out’