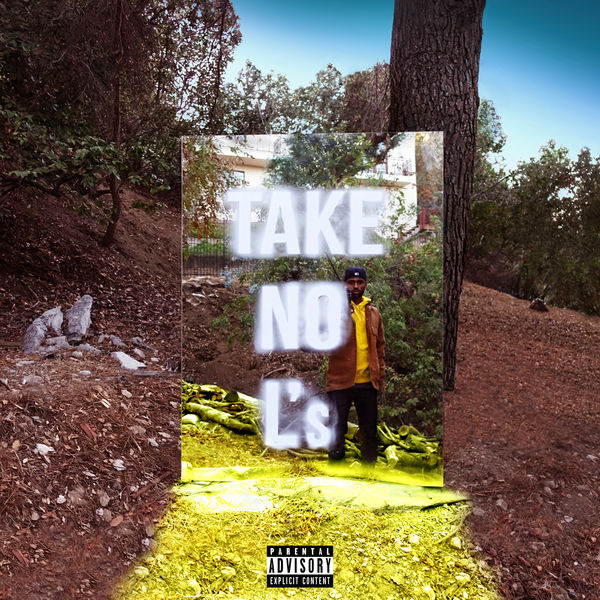 Big Sean is all guns blazing right now. Earlier today, he dropped a new single titled ‘No More Interviews‘ where he’s addressing a lot that’s been been talked about in the news, including his relationship with Kid Cudi.

While ‘No More Interviews’ is the warm up track, Sean has now unveiled another new single for the fans, ‘Bounce Back’. Production is handed by Hitmaka and Smash David with additional credits going to Metro Boomin and Amaire Johnson. This one is definitely the banger of the two.

Read “Bounce Back” by Big Sean on Genius