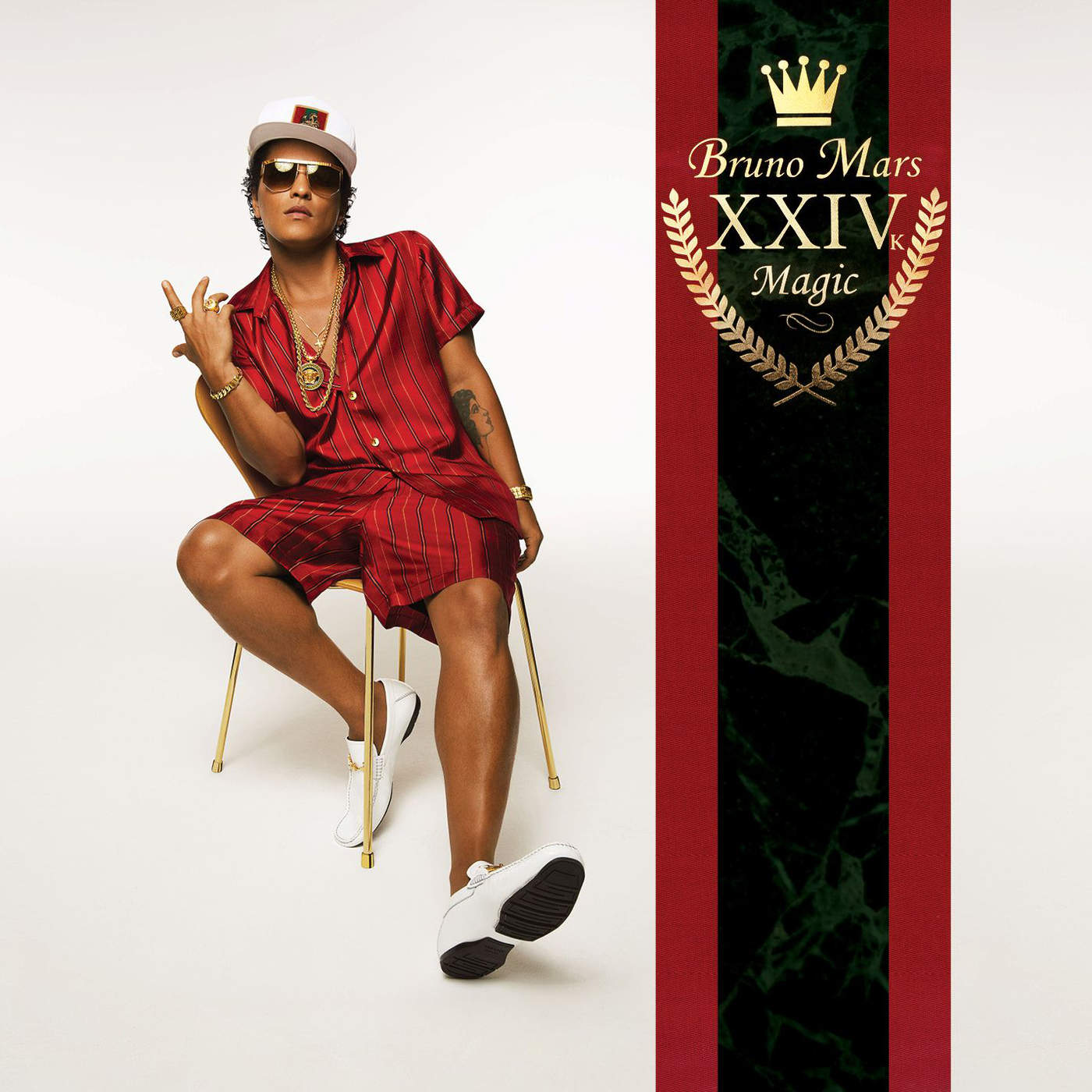 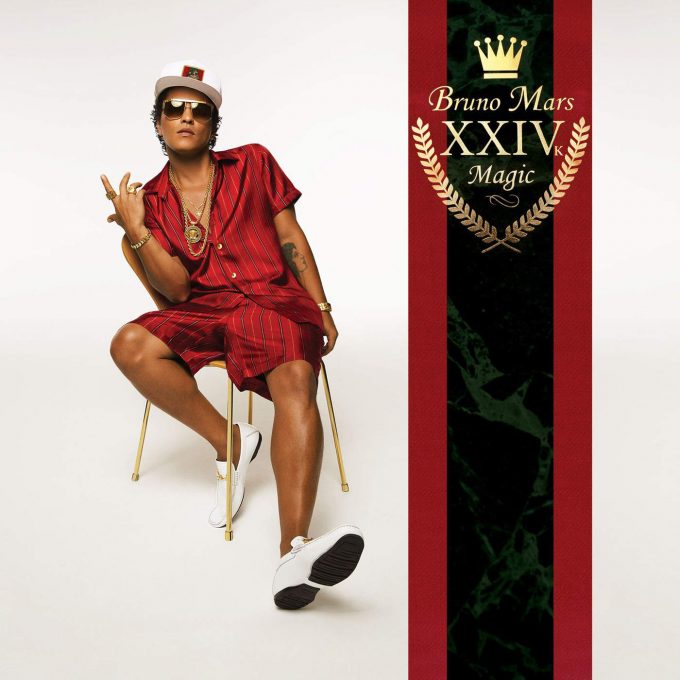 The first single, the title song, is currently sitting at the #6 position on the Billboard Hot 100 but today, the multi talented artist is unleashing a new song ‘Versace On The Floor’ which comes along with the pre-order of the LP on iTunes.

The song has already hit some international iTunes stores while U.S. fans will be able to download it later tonight. For now, stream the seductive slow jam right here. This tastes like mocktail of Prince and Michael Jackson sounds.